Home Sport Cricket Ashes 2021-22: ‘It Was Bad-Mouthing; It Was Not Needed’-Jonny Bairstow Responds to... 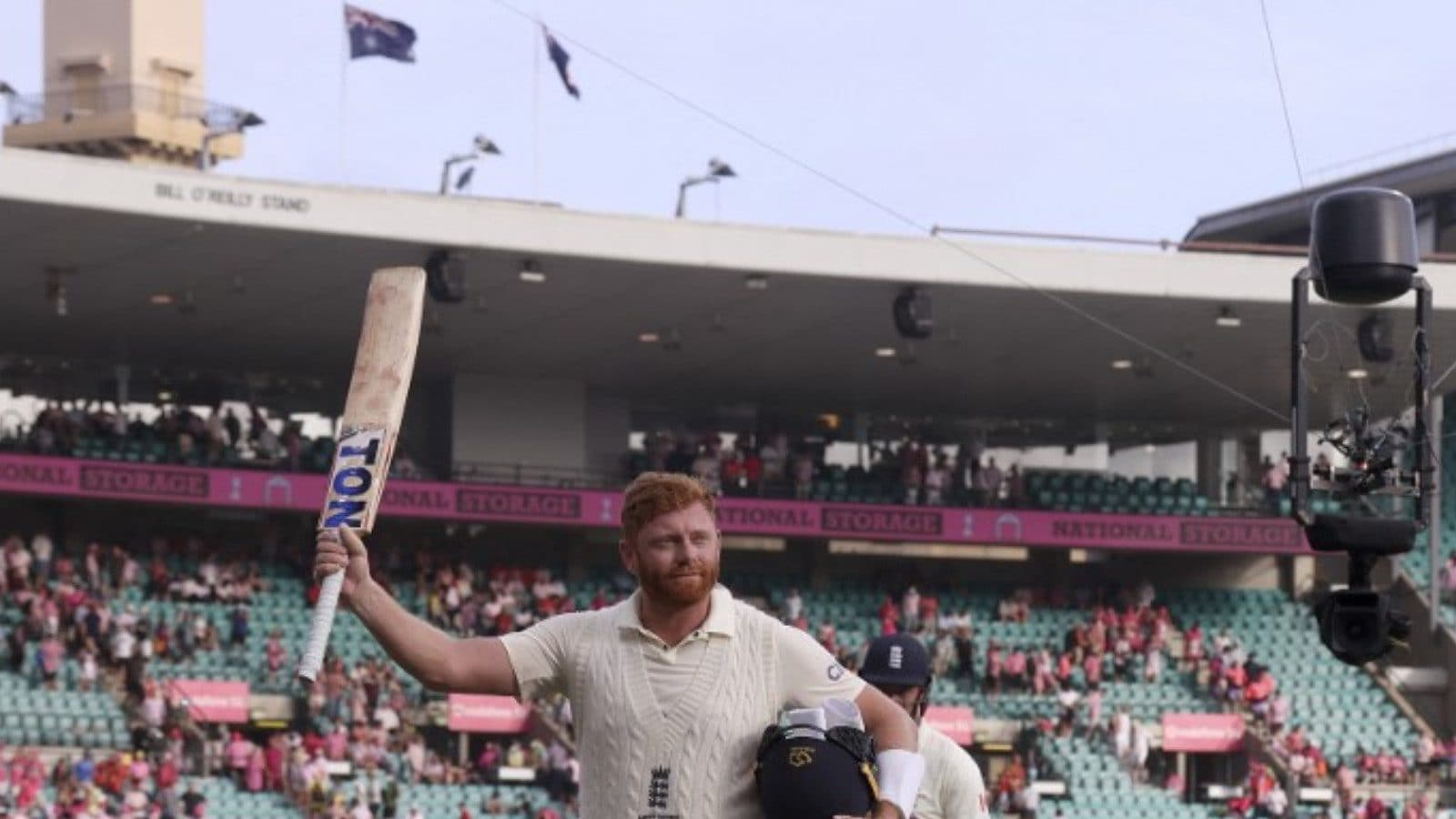 Sydney: England batter Jonny Bairstow hit back at the three unruly fans who abused him and Ben Stokes at tea break, saying at times people overstep the mark. After being 36/4 on day three, Bairstow put a stand of 128 for the fifth wicket with Ben Stokes (66) and later shared a stand of 72 for the sixth wicket with Mark Wood (39) before bringing up his seventh Test hundred as England reached 258/7 at stumps, still trailing Australia by 158 runs.

In between, during the tea break, Stokes and Bairstow were walking towards the Members Pavilion dressing room when some unruly fans in the Noble Stand made some taunts at the duo. In a video obtained by The Sydney Morning Herald, some fans ridiculed Stokes and Bairstow for their body shapes.

A fan shouted, “Stokes, you’re fat. Take your jumper off, Bairstow, lose some weight, Bairstow.” Stokes did not react to the abuse directed at him but stopped at the top of the stairs and gave an angry stare towards the fan. A fuming Bairstow then returned fire at his abuser. “Pal. That’s right. Just turn around and walk away. Weak as p—.”

Team director Ashley Giles did not intervene during the exchange but gave Bairstow a supportive pat as the players entered the dressing room. After the day’s play, Bairstow completely disapproved of the comments made by the fans, who were ejected from the stadium soon after the incident.

“It was a bit of bad-mouthing. It’s not needed. We’re out there trying to do our jobs, people are there enjoying the cricket. Unfortunately, sometimes people overstep the mark. I think it is important to stand up for ourselves because if we are not standing up for ourselves, you can cop it.”

In the final session, Bairstow marched on to reach his seventh Test century and commented that it would have been great if those fans were in the stadium till stumps. “When people overstep the mark, they need to be told. It would have been nice if they had been there giving it when we walked off at the end. Unfortunately, they weren’t and they missed the end of a fantastic day’s Test cricket.”