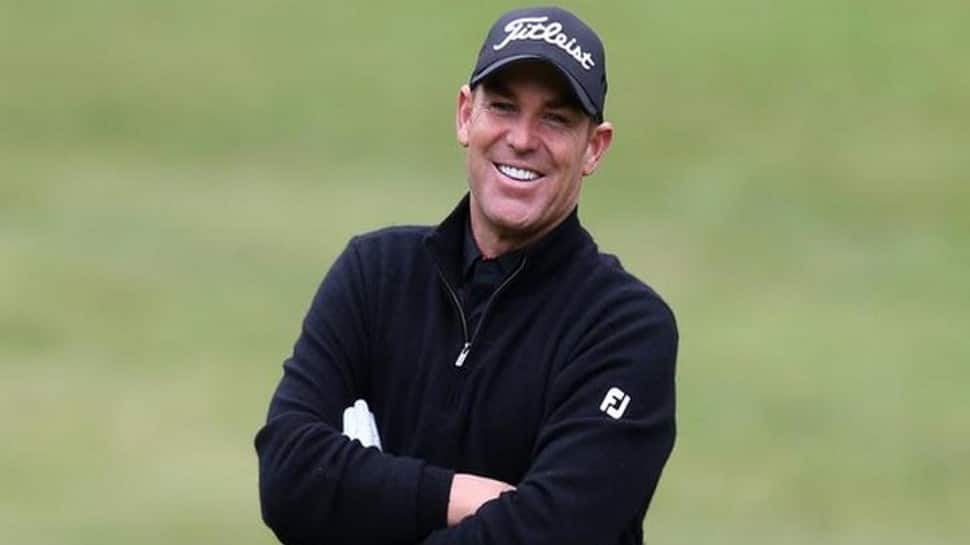 Former Australian spinner Shane Warne has said 31-year-old pace bowler Mitchell Starc is “just not bowling well enough” to warrant a place in the home side for the Ashes series beginning at the Gabba on December 8. In perhaps the most scathing remark aimed at the left-arm bowler who has played 61 Tests and taken 255 wickets, the 53-year-old spin wizard said that Starc was not in great form for the summer series against England, adding that he needs to find a “bit of rhythm”.

Ball of the 21st Century by Mitchell Starc #IPL2022 #IPLretention

“He had a really poor (T20) World Cup (in the UAE). He’s just not bowling well enough. He needs to find a bit of rhythm and some form. It’s too important at the Gabba (the venue for the opening Ashes Test). So I’m all for Jhye Richardson (to replace him),” Warne told Fox Cricket on Tuesday.

Starc grabbed nine wickets at 27.55 in Australia’s title triumph at the ICC T20 World Cup but failed to take a wicket in the final against New Zealand, conceding 60 runs in his four overs. Warne also said that Nathan Lyon’s form too had dipped last summer and he too should not be an automatic choice for the Ashes. “He had a poor summer last year, so did Mitchell Starc, so that’s where Australia really struggled. Lyon’s form isn’t great,” Warne added.

“I hope (Mitchell) Swepson gives an option for the selectors then to say well, you know, Nathan’s not bowling that well or we want to play two spinners, put some pressure on Nathan Lyon.”