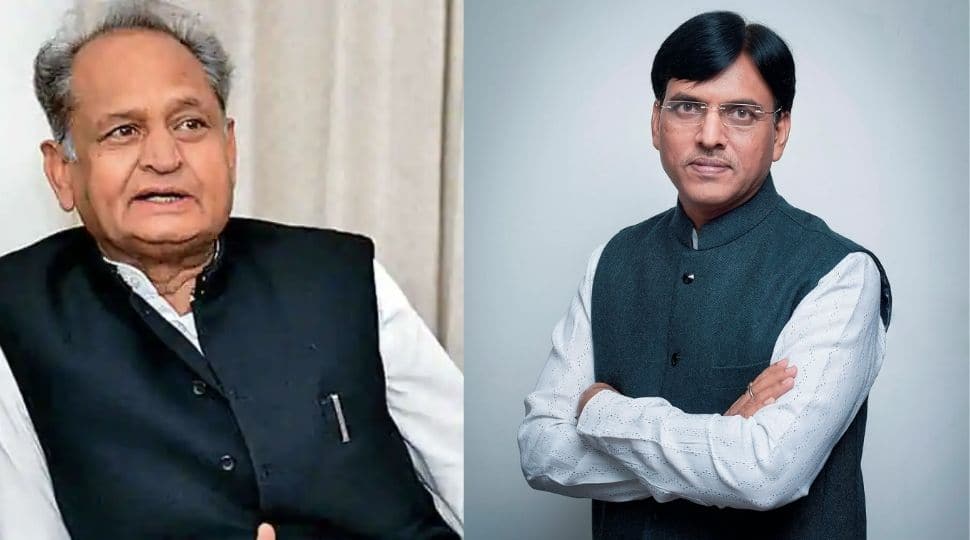 Jaipur: Rajasthan Chief Minister Ashok Gehlot on Friday (July 9) wrote to newly appointed Union Health Minister Mansukh Mandaviya, urging him to ensure adequate supply of Covid vaccine to the state so that people can be inoculated before December.

More than 42 per cent of people above the age of 18 years have been given the first dose of vaccine, Gehlot said in his letter.

Because of Rajasthan’s capability, “all the people of the state can be vaccinated before December”, but, we are worried about the way the supply is being done from the Centre”, Gehlot said.

The chief minister said that though, at present, Covid cases are on a steady decline, but still looking at the prediction of a third wave, the state has been steadily increasing medical infrastructure.

However, it is apparent that apart from Covid appropriate behaviour, vaccination is the only way to effectively counter the threat of a third wave, he said.

Over 2.59 crore people have already received their first dose of vaccination, and out of these, over 44 lakh have received their second dose, Gehlot said in his letter.

“The state has achieved negative wastage of vaccine,” he said. Around 65 lakh people will be due for their second dose by the end of July. The Centre has been allocating vaccines primarily on the basis of the target population, while greater consideration should be given to the number of people due for the second dose, Gehlot said.

The chief minister said that out of the total allocation, 25 per cent is earmarked for private medical institutions.

Looking to the present demand under this segment, the offtake is only around two per cent, which in effect further reduces our allocation substantially, he said.

“As a result, we have been indicated allocation of only 49 lakh doses up till July 31 for the state government (and 16 lakh for private medical institutions, which they will not be lifting). Thus, the allocation is not even going to cover the people due for the second dose,” Gehlot said.

“We have been requesting the government of India to not only increase our allocation but also to allocate full quota (100 per cent) to the state government,” he said.

Gehlot said that currently daily vaccination is limited to the extent of supplies received from the central government.

The daily average of vaccine doses received, since the start of vaccination drive for 18 years and above has been around two-three lakh only, he said.

No crackers on Diwali: Supreme Court dismisses petition challenging NGT order on use of firecrackers in Delhi-NCR, upholds ban