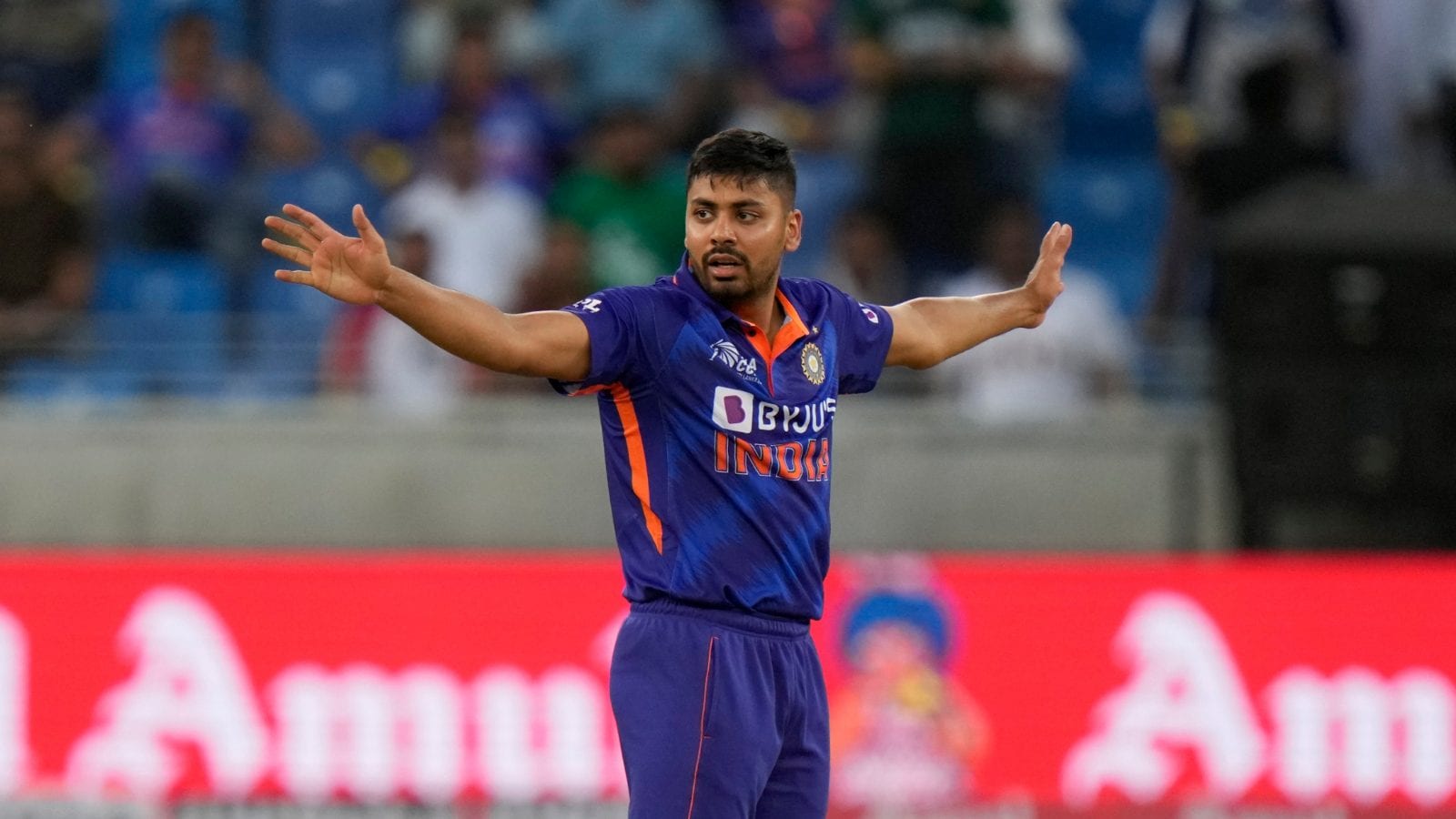 Pacer Avesh Khan has been ruled out of the remainder of the Asia Cup due to fever-related illness, a senior BCCI official confirmed the development on Tuesday.

Seamer Deepak Chahar, who was in stand-by for the tournament, has been drafted in.

“Avesh has fever and he has also got sinus related problems which has escalated post illness. It will not be possible for him to take further part in the tournament. Deepak Chahar is already there and he will be drafted in THE main squad,” a senior BCCI source told PTI on conditions of anonymity.

Avesh has been in poor form since the tour of West Indies and the Indian team management’s worries increased after he was hit for 50-plus runs by Hong Kong batters.

He was ruled out of the Pakistan game due to fever but coach Rahul Dravid had expected him to get fit for the remaining games.

With Avesh’s sinusitis problems surfacing, the medical team had no option but to rule him out.

However in Chahar, India has a very potent swing bowler, who has a knack of picking wickets in Powerplay overs.

He recently made a comeback during the tour of Zimbabwe where he played two 50-over games.

Since the Asia Cup squad was announced before the Zimbabwe tour, the selectors couldn’t pick him in the primary squad as his match fitness wasn’t proved by then.

“In any case, Deepak’s comeback was a matter of time as before injury he was ahead in the pecking order compared to Avesh. Yes, it’s an unfortunate circumstance that our fast bowler is out and we hope Avesh is fit before the Australia series,” the source said.