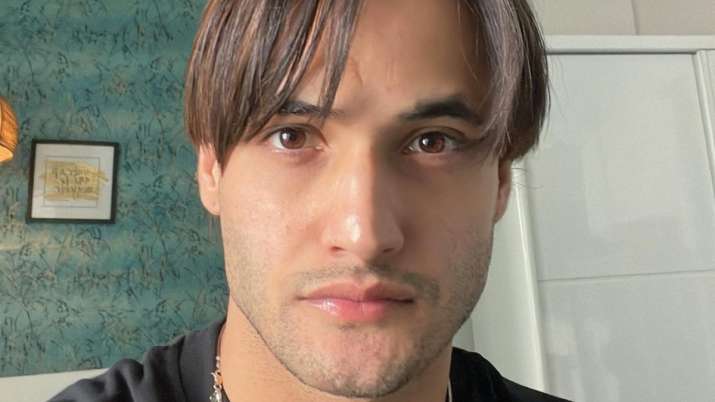 Asim Riaz has exposed and lashed out at a personality from the industry who promised him a movie but it did not materialise. Asim, who rose to fame from Bigg Boss 13, took to Twitter to vent his displeasure over the ‘fake’ movie offer and also targeted the said person for promoting the film in his name. Asim’s tweet has been going viral on social media and many are supporting him by using various hashtags. However, Asim did not reveal the name of the personality who allegedly made a fake offer to him.

Without naming anyone, Asim wrote on Twitter, “My father was promised a movie project from an influential personality from the industry. More than 1 year they used my name for the hype of the project, all the big media publications spoke about it and confirmed it, all I want to say is all the fake promises wont make me feel down. The pressure and anxiety they have given me will never make me stop doing what I am doing ryt now so mujhey apney tour se duniya ko jeene de.. (sic).”

Asim, who fans on social media are also referred to as Asim Squad, supported the Bigg Boss 13 fame as he shared about the ‘fake’ movie offer. One of the social media users said, “Indeed there is something good written and if it’s not happened there’s a sign in it. You know na Almighty always guides us to the right path. InshAllah best is yet to come and your Asim Squad prayers are with you forever (sic).”

Another one commented, “Your squad, yeah #AsimSquad always with you no matter what and about responsible management, they will face the worst consequences of that insha’Allah (sic).”

Read: The Kapil Sharma Show is back! Comedian drops new look and fans are excited

On the work front, Asim has been treating his fans with rap music videos. His latest track is titled Jeene Do.

Apart from his work life, Asim continues to make headlines over his rumoured affair with Bigg Boss 13 fame Himanshi Khurana. The two have worked together on songs such as Kalla Sohna Nai, Khayaal Rakhya Kar, Gallan Bholiyan, Sky High and Afsos Karoge.