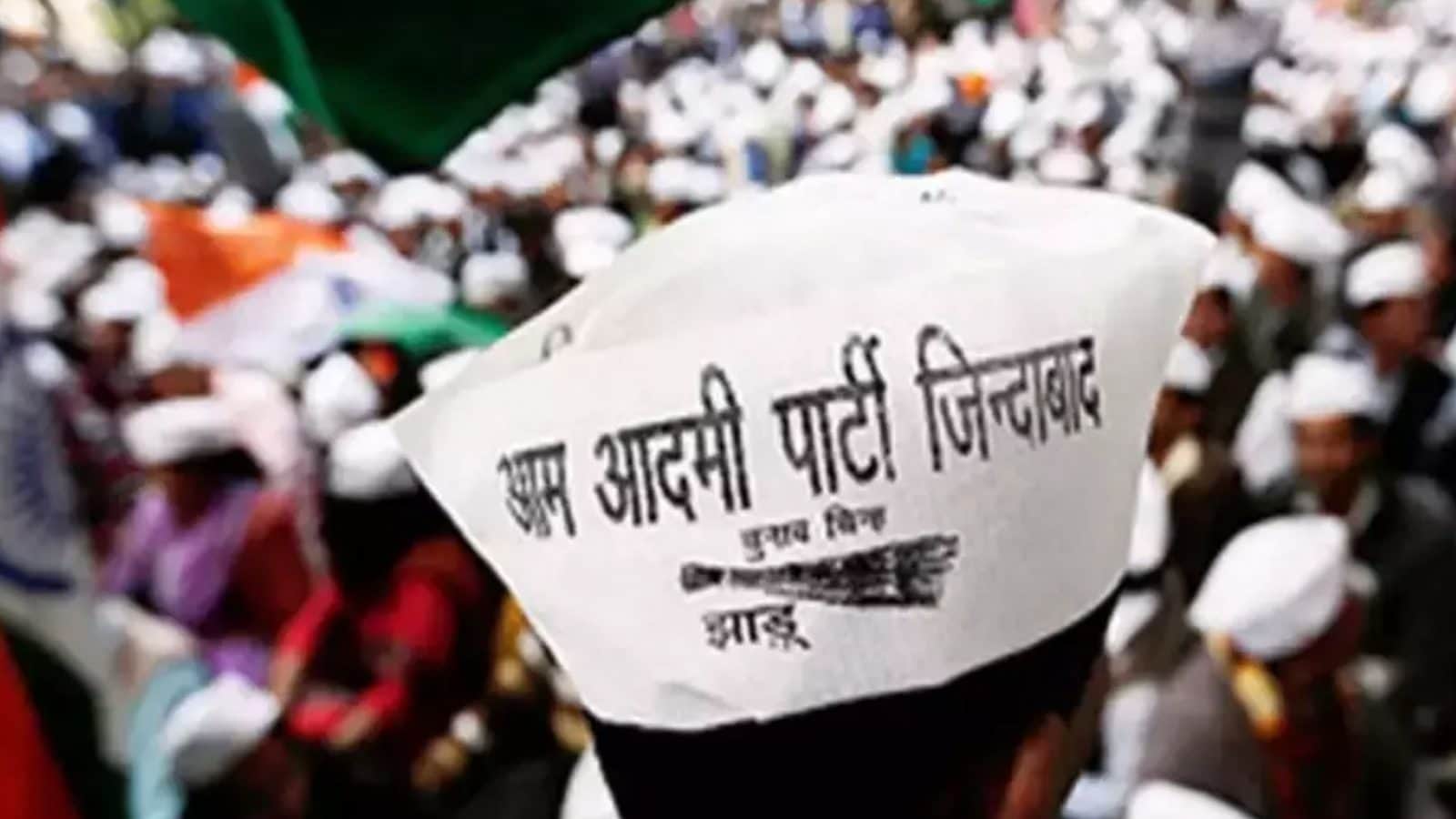 Assembly Elections LIVE Updates: The Bharatiya Janata Party’s MPs, who are currently present in Delhi, will hold a silent protest at the Gandhi statue in Parliament today at 11 AM against Prime Minister Narendra Modi’s security breach in Punjab on Wednesday.

Meanwhile, just ahead of crucial polls in five states, the election expenditure limit for candidates has been hiked to Rs 95 lakh from Rs 70 lakh for Lok Sabha elections and to Rs 40 lakh from Rs 28 lakh for assembly polls, the Election Commission said on Thursday, citing a Law Ministry notification. The decision of the government is based on the recommendation made by the poll panel.

Here are the live updates:

– Aam Aadmi Party releases the eighth list of three candidates for the 2022 Punjab Assembly Elections. So far, the party has announced the names of 104 candidates.

– Cong, TMC, MGP, Goa Forward Must Come Together for Polls, Says Sardesai: Goa Forward Party (GFP) president Vijai Sardesai has said that time has come for his outfit and those opposed to the BJP to come together for the upcoming assembly elections in the coastal state. He said the GFP, the Congress, the Trinamool Congress (TMC) and the Maharashtrawadi Gomantak Party (MGP) should join hands as part of a broad coalition to take on the ruling BJP keeping aside their egos.

– BJP Workers in Manipur Burn Effigy of Senior Cong Leaders in Protest Against PM’s Security Breach: Members of the BJP in Manipur burned effigies of All India Congress Committee (AICC) president Sonia Gandhi and its senior leader Rahul Gandhi here late on Thursday in protest against Prime Minister Narendra Modi’s security breach in Punjab a day ago. The prime minister was stuck on a flyover in Congressled Punjab for 1520 minutes on Wednesday due to a blockade by some protesters, an incident the Union Home Ministry described as a “major lapse” in his security.

– Centre Forms Probe Panel over Security Breach, Channi Claims Govt Planning to Impose President’s Rule: The Centre on Thursday set up a threemember panel to investigate the security breach that stalled Prime Minister Narendra Modi’s Punjab trip, an announcement made hours after a minister indicated that some big and tough decisions” were being taken by the Union Home Ministry. Prime Minister Narendra Modi briefed President Ram Nath Kovind on the security breach even as Chief Minister Charanjit Singh Channi claimed that the theatrics related to Wednesday’s incident were aimed at imposing President’s Rule on Punjab.

– BJP Stages Torchlight Rally Protesting Security Breach During PM’s Punjab Visit: BJP activists took out a torchlight march which they called `Janakrosh’ (public angst) through the streets of the steel city of Jamshedpur to protest an alleged security breach during Prime Minister Narendra Modi’s Punjab visit yesterday. Led by National VicePresident of BJP and former Jharkhand Chief Minister Raghubar Das and BJP MP from Jamshedpur Bidyut Baran Mahato, hundreds of party workers and leaders took part in the march, which began from local party headquarter in Sakchi and culminated at the main roundabout of the locality.

– End Row Over PM’s Security Breach, Order Probe, Fix Responsibility: Leaders Leaders across the political spectrum on Thursday said the controversy over the security breach during Prime Minister Narendra Modi’s visit to Punjab is “unfortunate” and demanded a probe to fix responsibility for the lapse. Former prime minister H D Deve Gowda, chief ministers and former chief ministers condemned the security lapses in Punjab and called for an impartial probe into the incident.