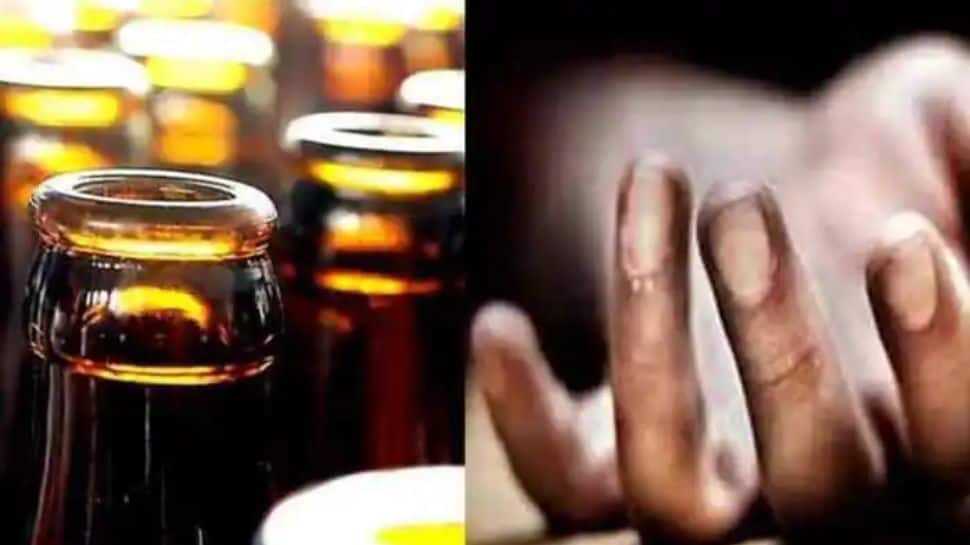 New Delhi: At least seven people have died and another 15 fell ill in a suspected case of hooch tragedy in dry Bihar’s Saran district, officials were cited by PTI. All cases have been found in villages falling under the Maker police station area, Rajesh Meena, the District Magistrate of Saran said on Friday (August 5). The critically ill people have been admitted to Sadar hospital Chapra and Patna Medical College and Hospital (PMCH).”Prima facie, it appears that the villagers had consumed spurious liquor. Five people died here while two deaths occurred at Patna Medical College and Hospital where those who have fallen seriously ill were referred on Thursday,” Meena said.

The DM said that among the seriously ill, over 10 people have suffered loss of vision. As per IANS, most of the victims had bought spurious liquor from Dhanuka Toli village.

“We are conducting raids in Maker, Marhaura and Bheldi police station areas to nab the suspected bootleggers. We will be able to state the number of arrests after the operation is over,” Saran Superintendent of Police Santosh Kumar said.

In worrying data, more than 50 people have lost their lives due to consuming spurious liquor in Bihar since November last year.

In January this year, Saran had reported five hooch deaths, while two persons had died in a hooch tragedy in the state capital Patna in July.

Notably, Bihar is a dry state since April 2016 when the Nitish Kumar dispensation banned the sale and consumption of liquor, following an electoral promise made by the Chief Minister to the women ahead of assembly polls in 2015. However, the Nitish government has received flak from the Opposition for the implementation of the stringent prohibition law.