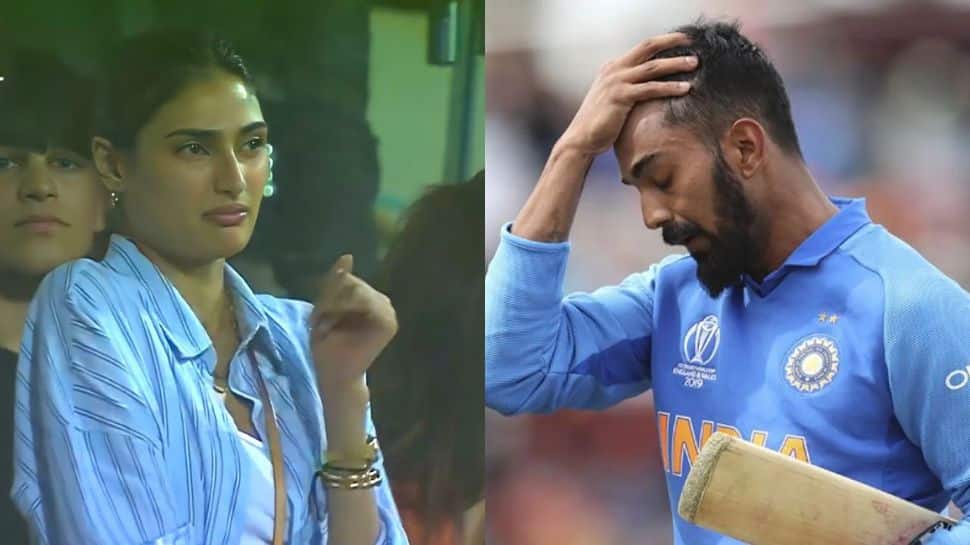 India opening batsman KL Rahul smashed a boundary on the first ball of the ICC T20 World Cup 2022 second semi-final against England at the Adelaide Oval, Adelaide on Thursday. However, he could not continue as he was dismissed by England’s Chris Woakes in the second over of the game on five. KL Rahul struggled with the form in the first three matches of the T20 WC but he bounced back with back-to-back fifties against Bangladesh and Zimbabwe. However, in a crucial semi-final, he failed to give India a big start. Fans were disappointed with KL Rahul’s form.

Every time team needs him to perform

Earlier, England captain Jos Buttler has won the toss and elected to bowl first against India. The winner of Thursday’s match will face Pakistan in the final at Melbourne Cricket Ground on Sunday. After winning the toss, Buttler confirmed that pacer Mark Wood and left-handed batter Dawid Malan miss out on the semifinal due to injuries, with experienced pace all-rounder Chris Jordan and right-handed batter Phil Salt coming into the playing eleven.

“There is going to be a great atmosphere here. Obviously the dimensions here are a little different, so we have to adapt quickly. Looks a good wicket. Hope it stays well the whole game,” he added. India skipper Rohit Sharma said he would have batted first anyway and added that the playing eleven is unchanged from their 71-run win over Zimbabwe in their last Group 2 match, meaning Rishabh Pant retains his place ahead of Dinesh Karthik.

“We’ve played some good cricket, another opportunity for us to play the same way we have all tournament. Important to hold the nerve and take the game till the end. We’ve played these guys a fair bit in recent years and know what strengths, weaknesses they have.” “Important to exploit that. Important to stay calm and do what we want to do. It (injury) was a scare but I’m fine now. The kind of talent we have, it was a tough one (to pick the XI),” he added.

In the head-to-head record in T20Is, India have the upper hand over England by 12-10. India also hold a 2-1 lead over England in Men’s T20 World Cups and won by a similar margin in the bilateral series played between the two teams in July this year.

FC Barcelona vs Girona Match Live Streaming: When and Where to Watch BAR vs GIR LaLiga Match in India?