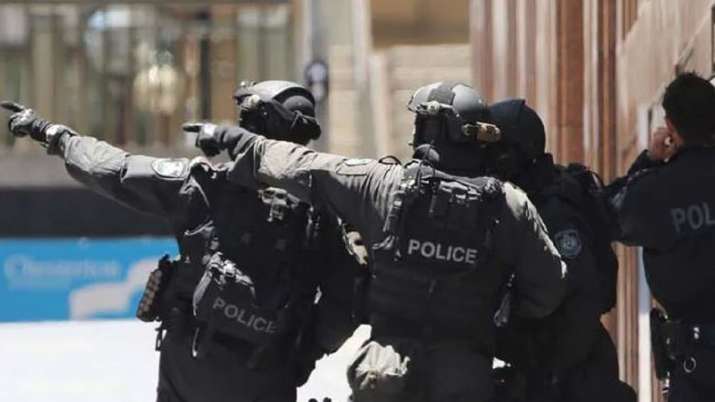 The evacuation came as a precautionary step and the situation at the Airport is contained, the Australian Federal Police said.

One person was taken into custody and a firearm was recovered from his possession.

According to the CCTV footage at the airport, the person taken into custody was the only person responsible for shooting, police said.