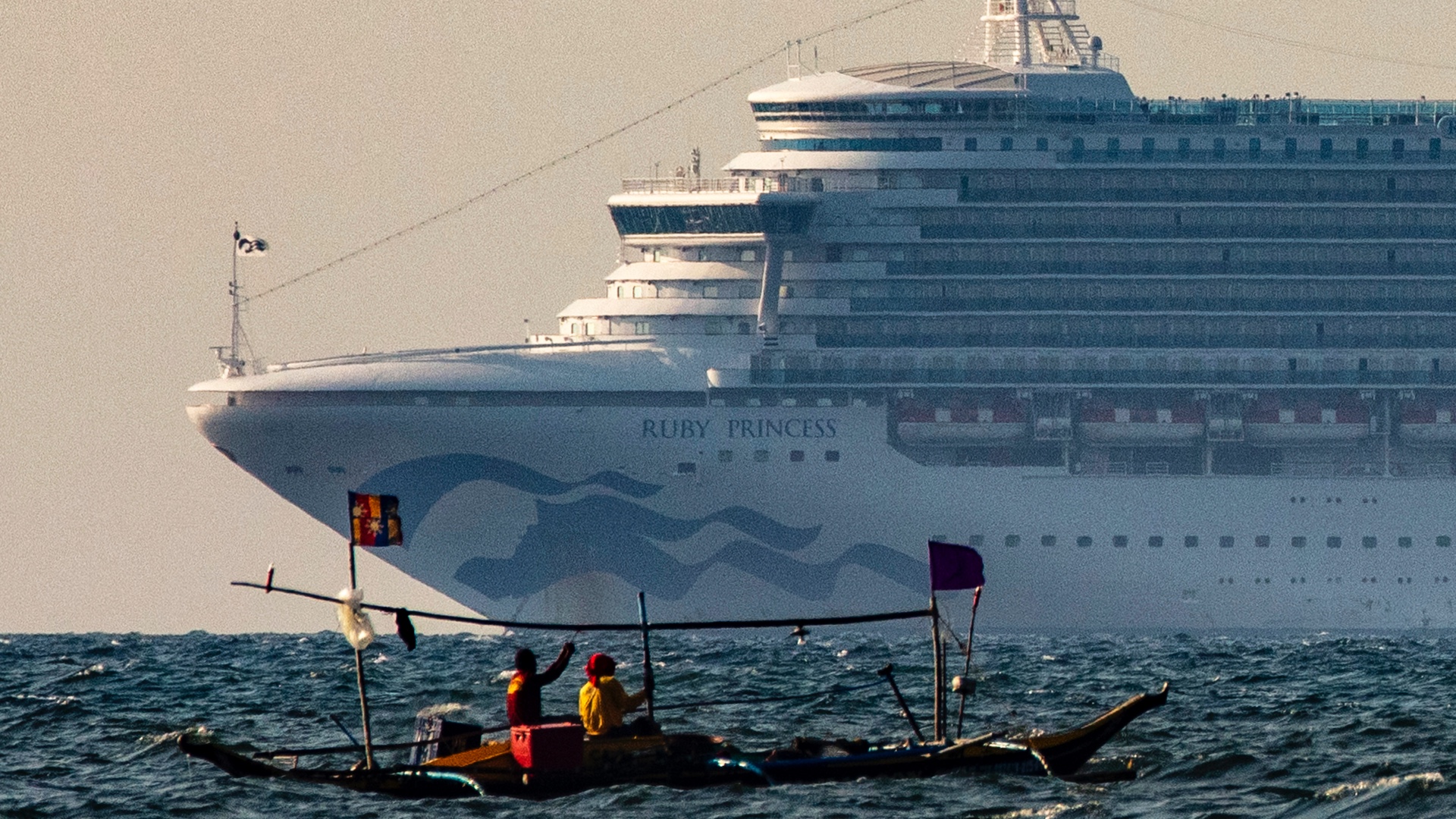 How did one cruise ship become the single largest source of COVID-19 infections in Australia?

As the pandemic gathered speed and the world went into lockdown in March, the Ruby Princess continued sailing.

Management were well aware of the risks but as the virus silently spread, passengers were reassured there was nothing to fear and the party continued.

When the ship docked weeks later in Sydney, at least 850 people had been infected. They walked straight out into the community.

101 East investigates how the Ruby Princess became an incubator for infection, leaving its passengers and staff dangerously exposed.

As Adani steps up mining, villagers to be displaced third time