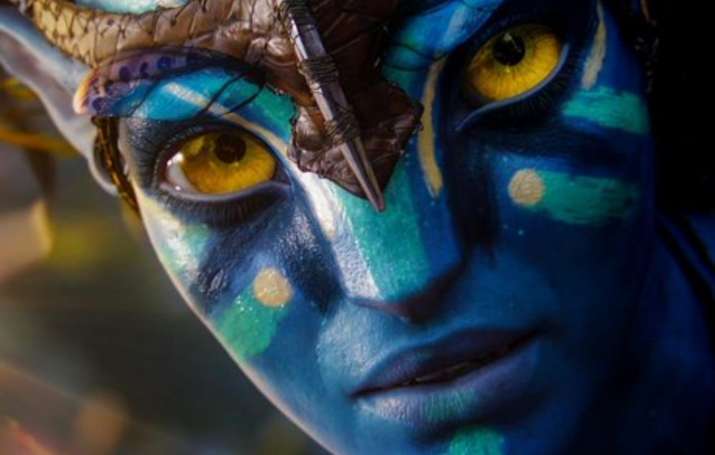 Avatar, the 2009 Hollywood blockbuster directed by James Cameron, will be re-released in cinema halls in India on September 23. Avatar: The Way of Water, the first sequel of Avatar, will be making its theatrical debut worldwide on December 16 later this year amid huge anticipation. Ahead of the sequel’s release, the fans will be able to turn back the clock and witness Avatar on the big screens once again. Worldwide too, Avatar has planned theatrical re-release and in India, fans will be able to enjoy it in cinemas come next month.

The announcement about Avatar’s re-release in India was shared on Tuesday. Trade analyst taran Darsh shared the date of re-release of Cameron’s Avatar, writing, “AVATAR’ RETURNS TO INDIAN CINEMAS ON 23 SEPT 2022… #JamesCameron’s #AcademyAward winning 2009 epic adventure #Avatar will re-release in #Indian *cinemas* on 23 Sept 2022… Its sequel #Avatar: #TheWayOfWater will release in #India on 16 Dec 2022 (sic).”

Fans of Avatar reacted to its re-release announcement and expressed excitement. One of the Twitter users wrote, “Bookings kabse chalu hai (sic),” while another one commented, “It will be The best thing in Sep. I am waiting. I hope it will be released in My area. In My childhood…I missed it in Theatre. It is the best ever Movie Experience of all time (sic).” Those who could not watch Avatar in cinema halls in 2009, will get a chance to witness the thrilling cinematic ride once again come September 23.

Read: Harry Styles and Olivia Wilde react to ‘toxic negativity’ from fans around their relationship

The upcoming Avatar sequel has been titled Avatar: The Way of Water. Sam Worthington and Zoe Saldana will return as Jake Sully and Na’vi Neytiri, respectively, as the film’s story focuses on the two primary protagonists, their family and the lengths they go to keep each other safe. The footage in the teaser trailer focuses on Jake and Neytiri and includes gorgeous shots of the alien world Pandora’s bright blue water, both above and below the surface. There were also shots of Toruk, the legendary flying creature introduced in the first film, and new whale-like creatures.