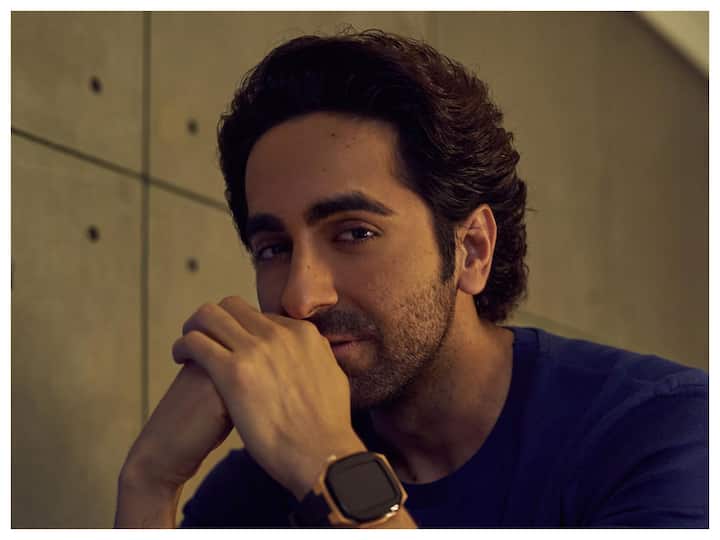 There is speculation that the franchise, which started with Amar Kaushik’s “Stree” (2018), will expand with “Vampire”, featuring Ayushmann and “Yashoda” star Samantha Ruth Prabhu.

Asked about the status of “Vampire”, Ayushmann said the makers will share an official announcement soon.

“Dinesh Vijan and Amar Kaushik are trying to build a horror universe. It is very interesting and intriguing and it is very new for the Indian audience. So, let’s see when it happens and we will have an official announcement soon,” the 38-year-old actor told PTI in an interview.

The National Award winner previously collaborated with Vijan and Kaushik on the 2019 blockbuster “Bala”.

As per reports, “Vampire” will be based on folklore from Rajasthan. Ayushmann will essay the role of a vampire, while Samantha will play a princess.

This will be the fourth title in the Maddock Films-backed horror-comedy universe after Rajkummar Rao-Shraddha Kapoor’s “Stree”, “Roohi” — featuring Rao, Janhvi Kapoor and Varun Sharma– and the upcoming “Bhediya” with Varun Dhawan and Kriti Sanon.

Ayushmann, who is gearing up for the release of his movie “An Action Hero”, will also be seen in “Dream Girl 2”.

The 2019 comedy-drama revolved around a man who builds a career out of impersonating a female voice.

The actor said the second installment of Ekta Kapoor-produced franchise will be an entertaining movie with an underlying social message.

“There will be an element of the first one, but it is a brand-new story. It (film) is more commercial than the first one. It is well mounted.

“More than the messaging or social commentary, it is the entertainment that I want to concentrate on. The entertainment quotient has to be high. That is what I have learnt in these two years (of COVID-19),” he said.

Also featuring Ananya Panday, “Dream Girl 2” will have Raaj Shaandilyaa return as the director. Ayushmann said the team is hoping to finish the shoot in the next 15 days.

His upcoming film “An Action Hero” is backed by Aanand L Rai’s Color Yellow Productions and Bhushan Kumar’s T-series. Also starring Jaideep Ahlawat, the movie is set to release in theatres on December 2.