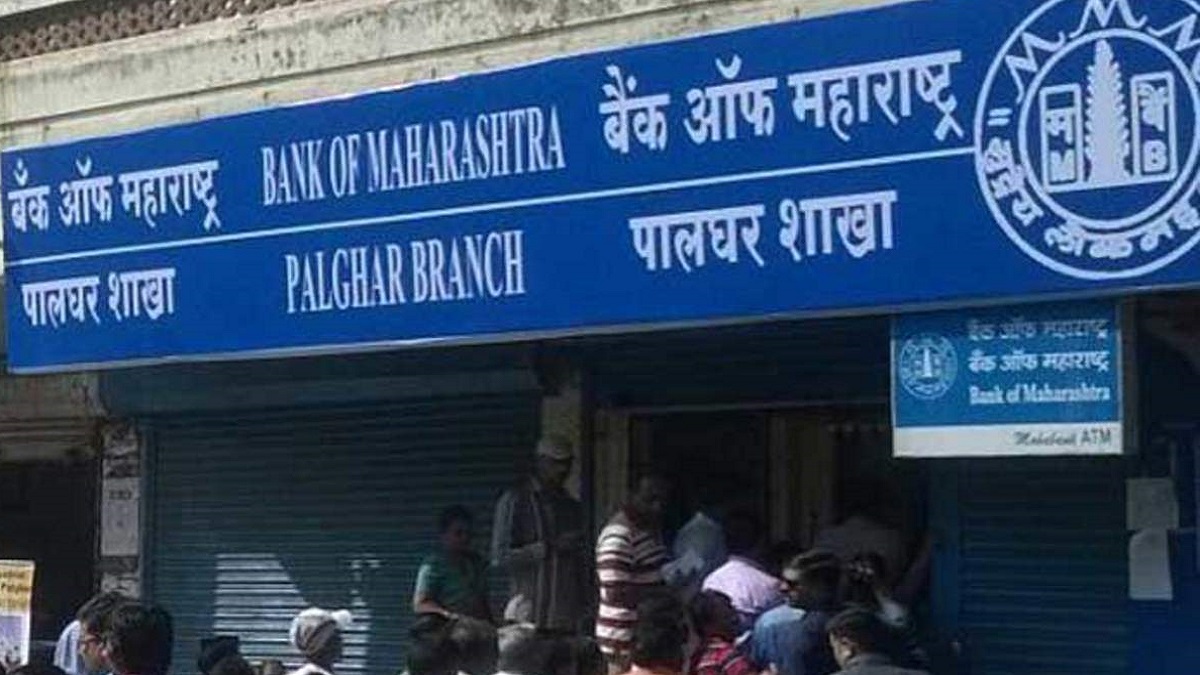 Bank of Maharashtra (BoM) has emerged as the top performer among public sector lenders in terms of loan growth in percentage terms during the second quarter of 2022-23. The Pune-headquartered lender recorded a 28.62 per cent increase in gross advances at Rs 1,48,216 crore at the end of September 2022, according to published quarterly numbers of public sector banks (PSBs).

It was followed by the Union Bank of India with a 21.54 per cent growth to Rs 7,52,469 crore. The country’s largest lender State Bank of India stood at the third spot with an 18.15 per cent jump in gross advances. However, SBI’s total loans were about 17 times higher at Rs 25,47,390 crore as compared to Rs 1,48,216 crore of BoM in absolute terms. With regard to Retail-Agriculture-MSME (RAM) loans, BoM recorded the highest growth of 22.31 per cent followed by Bank of Baroda with 19.53 per cent and SBI at 16.51 per cent during the period under review.

Finance Minister Nirmala Sitharaman last week said the government’s efforts to reduce bad loans have yielded results with all the 12 PSBs reporting a 50 per cent jump in combined net profit at Rs 25,685 crore in the second quarter. In the first half of FY23, the cumulative net profit of all PSBs increased by 32 per cent to Rs 40,991 crore.