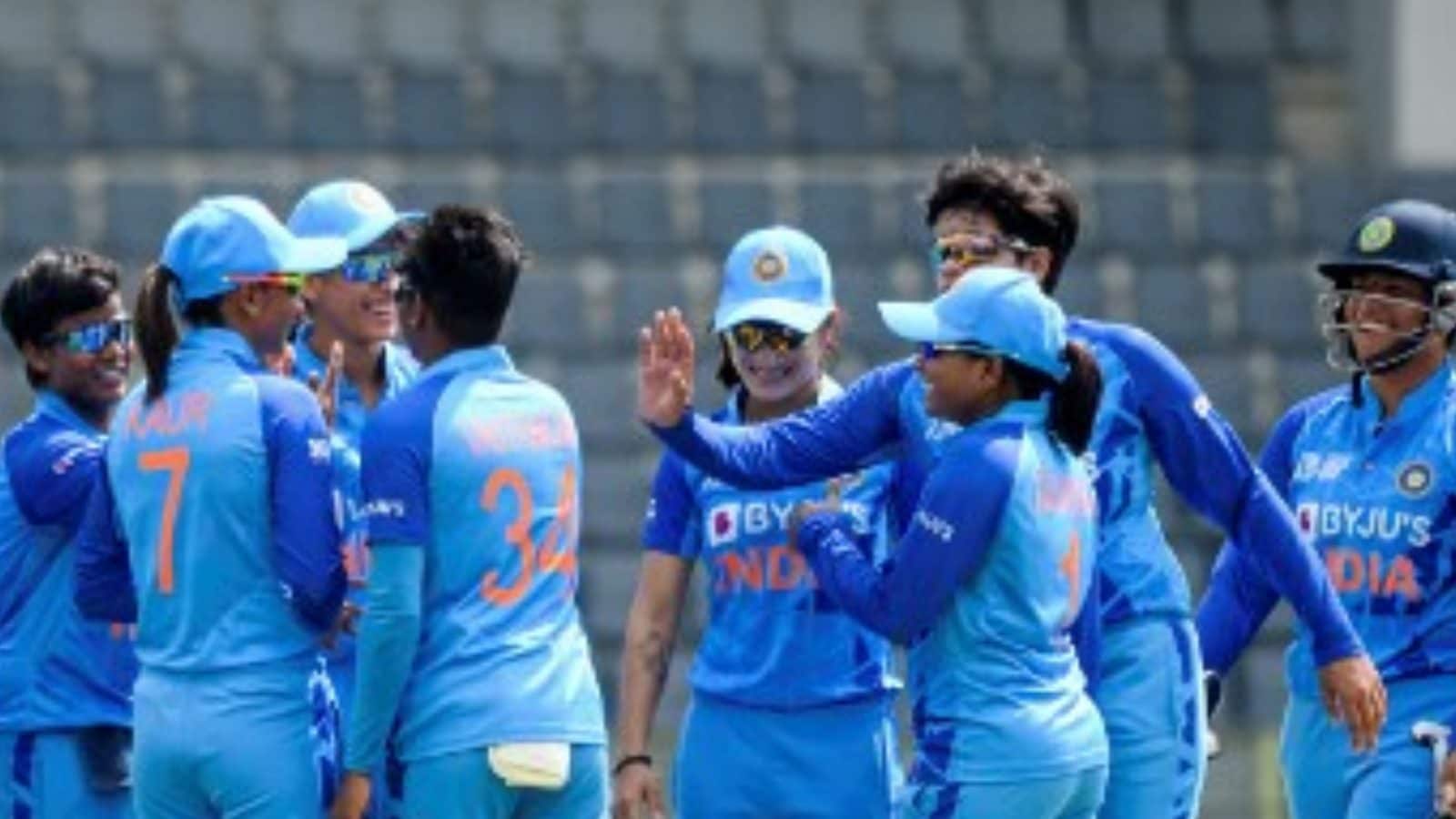 Ahead of the T20 World Cup in February 2023 in South Africa, defending champions Australia senior women will tour India for a five-match T20I series in December.

The Board of Control for Cricket India (BCCI) on Thursday released the schedule for the five T20I matches to be played in two venues in Mumbai.

“The Board of Control for Cricket in India (BCCI) on Friday announced the schedule for the upcoming senior women’s Australia tour of India. India is set to play 5 T20Is in the month of December in Mumbai,” the BCCI honorary secretary Jay Shah informed in a release on Thursday.

The first match will be played on December 9 at D.Y. Patil Stadium in Navi Mumbai while the second is scheduled for December 11, 2022, at the same venue.

The third, fourth and fifth matches will be played at the Brabourne Stadium on December 14, 17th and 20th, respectively, the release informed.

Also Read: ‘Always Felt Hitting Sixes is Not About Power, it’s About Timing’

Australia women and India women have played 24 T20 I matches so far with Australia winning 18 and India six.

The opening match of the women’s T20 World Cup will be played between South Africa and Sri Lanka at the Newlands, Cape Town on February 10, 2023.