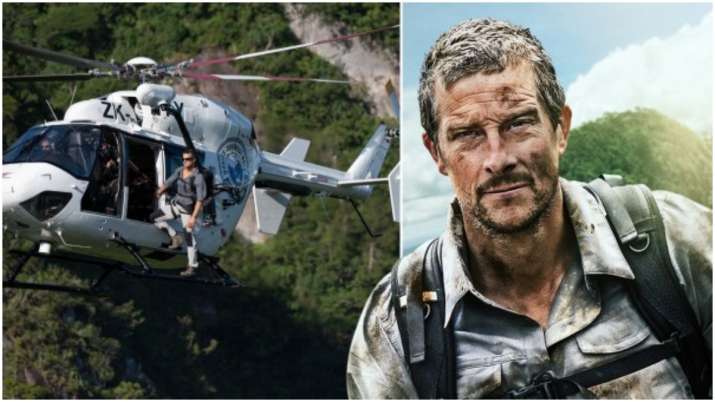 Popular television personality Bear Grylls is back at it again with yet another extreme adventure, this time coming in the form of a race show on Amazon ON August 14. Named World’s Toughest Race: Eco Challenge Fiji, the show will feature 66 teams from across 30 different countries, all sharing the same goal: to win the ultimate survivalist race. The contest itself will span across a staggering 671 kilometers in the South Pacific island, which must be completed over the course of 11 days. Ahead of the show’s premiere, Bear Grylls recently evealed he was forced to shut down the race on his new show for eight hours after some of the teams suffered disastrous injuries.

In an interview to to Metro.co.uk,  Bear Grylls said that there have been some horrifying injuries – including teams stuck in ravines, and competitors being airlifted out. ‘My biggest concern is always getting people home safe at the end,’ he explained. ‘There were so many people on the ground, so many moving parts, competitors spread out over such a huge area, in such remote tides with crazy weather on occasions – there’s a lot to go wrong.”

‘We actually at one point had to shut the race down and stop it […] I think it was eight hours or so, which is pretty rare for us to have to do that. But people’s lives are on the line, we had people we did have to airlift out, with really serious life-threatening infections. ‘That’s the thing about World’s Toughest Race, you’ve got to look after yourself all the time. You take your eye off the ball and you get a little cut, and you think it’s inconsequential, and before you know it, a day in, your leg’s ballooned up. People can die super easily like that, ” Bear Grylls added.

Marking the return of a show last brought to screens in 2002, The World’s Toughest Race will be a physical test first and foremost, with each team having to master everything from stand-up paddle boarding, to sailing and rappelling. But more importantly, the contestants will have an emotional challenge on their hands, having to work together to keep morale high and survive the elements.