Home India Politics Bengaluru Floods: War or Words Between BJP and Congress as IT Hub... 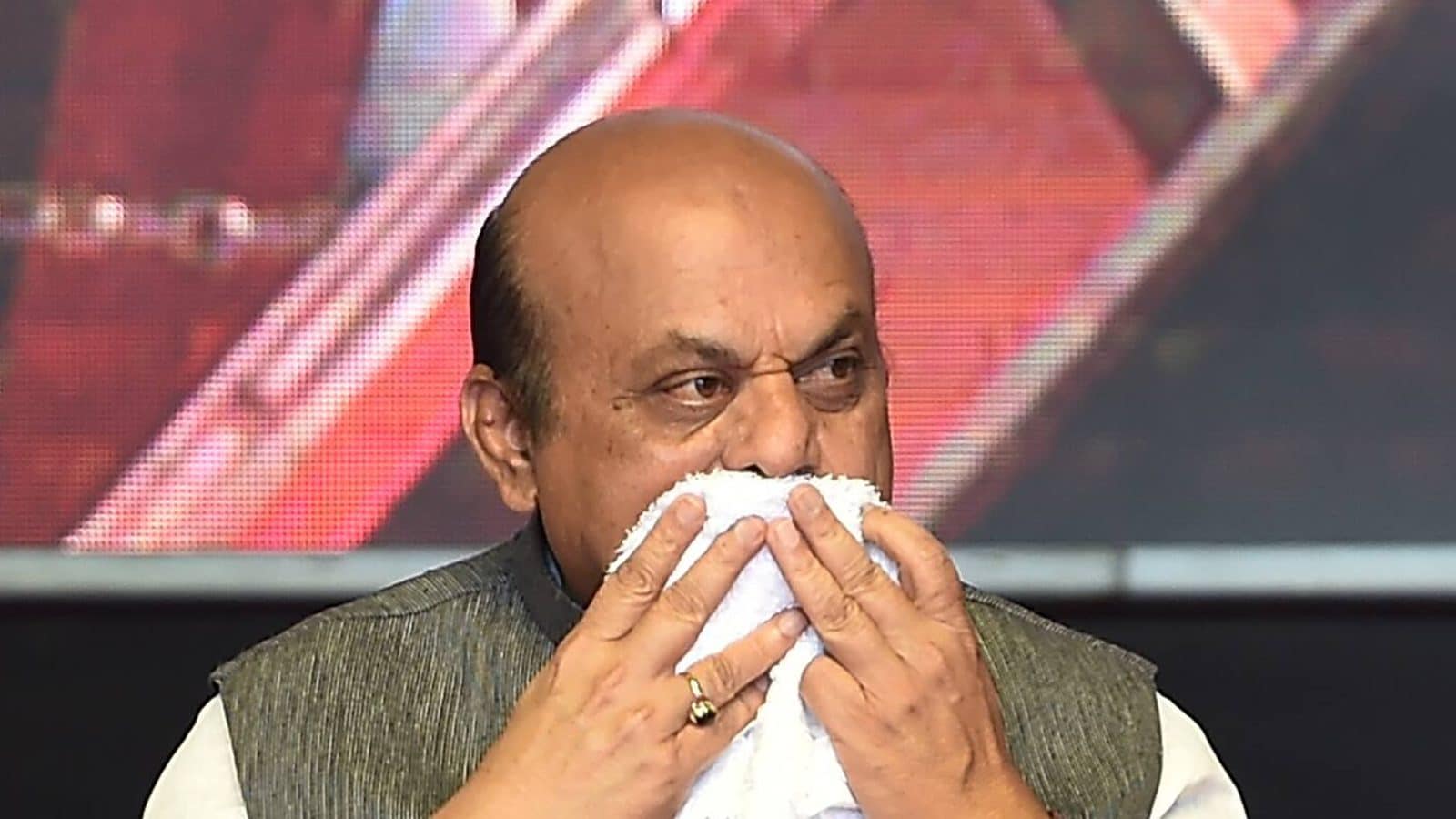 The incessant rains and the resulting floods in Karnataka’s capital Bengaluru turned a war of words between the ruling BJP and the Congress as the two parties locked horns over the flooding problems in the IT hub. While the ruling BJP is blaming the Congress for maladministration and encroachment in India’s Silicon Valley, the opposition has blamed it to BJP’s “failure”.

Chief Minister Basavaraj Bommai accused the erstwhile Congress-led government of maladministration, blaming it for the poor drainage system in the city. He said an image was being created as if the entire city is facing difficulties, which was not the case.

“They gave permission for construction on the lakes, storm water drains and their buffer zones,” he said.

Blaming “maladministration and unplanned administration” of the previous Congress governments for the present misery, Bommai said they had given permissions for construction activities “right-left-centre” in the lake areas, on the tank bunds and buffer zones.

They had never thought of maintaining the lakes, he said and hastened to add he has now taken up a challenge to set things rights and had allocated Rs 1,500 crore for development of stormwater drains. Lot of encroachments are also being cleared.

Hitting back at Karnataka Chief Minister, Congress state president DK Shivakumar urged Basvaraj Bommai and his administration to perform or face election. He also alleged that the “corrupt” BJP government and its officials were responsible for Bengaluru’s current situation.

“If there were encroachments during the Congress tenure, let them (BJP) clear it, they had earlier got five years’ time, they had now got five years, they should have done it…not performing while in power and blaming previous Congress governments instead is not right,” Shivakumar said, reacting to the Chief Minister’s statement. Speaking to reporters here, he said, such a situation had never arisen during Congress’ tenure.

“It is because of your corruption and corruption by your officials. The Chief Minister has to bear this in mind. People have given you an opportunity. In case you are not able to perform, let’s go for election,” he added. Bommai, earlier on Tuesday, had blamed the previous Congress governments’ ‘maladministration’, and unprecedented rains in the capital city, for the deluge.