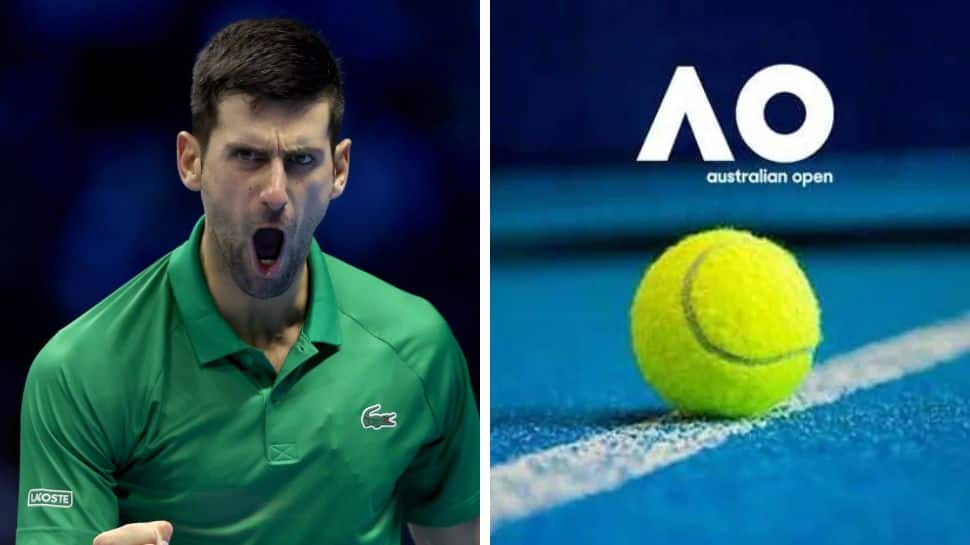 The Australian Government reportedly overturned their previous decision by allowing tennis star Novak Djokovic to play in the 2023 Australian Open. In January 2022 the then Australian government revoked Djokovic’s visa due to his uncertain covid-19 vaccine status. Although Djokovic won a temporary reprieve in the federal circuit court, the then immigration minister, Alex Hawke decided to cancel his visa.

The squeak of the shoes. The slide. THE SHOT.@DjokerNole THINGS _#NittoATPFinals pic.twitter.com/Um9Kubpt6c
— Tennis TV (@TennisTV) November 14, 2022

Now, Guardian Australia understands the immigration minister, Andrew Giles will give Djokovic a visa, overturning a three-year ban that accompanied the decision by the previous government to cancel his visa on the eve of the 2022 open. Djokovic told reporters after winning his opening match at the ATP Finals in Turin on Monday night that he had heard “nothing official yet” from the Australian government.

“We are waiting,” he said. “They are communicating with the government of Australia. That’s all I can tell you for now.” Earlier on Tuesday the director of the Australian Open, Craig Tiley, expressed optimism that the Serbian tennis star would be allowed into Australia to compete.

“There’s a normal visa application process that everyone is going through right now, and everyone will go through the right timing,” Tiley said. “I don’t think there should be any preferential treatment for anyone. But I fully expect to have an answer for everyone by the time that they need to book their flights and come in, including Novak. “That’s entirely up to the Australian government. I know Novak wants to come and play and to get back to competing.

The 34-year-old Djokovic was initially given medical exemption by the Victorian state and Melbourne authorities for competing in the Australian Open 2022 after he declared that he had COVID-19 in December last year. The winner of nine Australian Open men’s singles titles Djokovic initially had his visa annulled on January 14 by Immigration Minister Alex Hawke, who had used his discretionary powers to cancel the visa given to Djokovic.