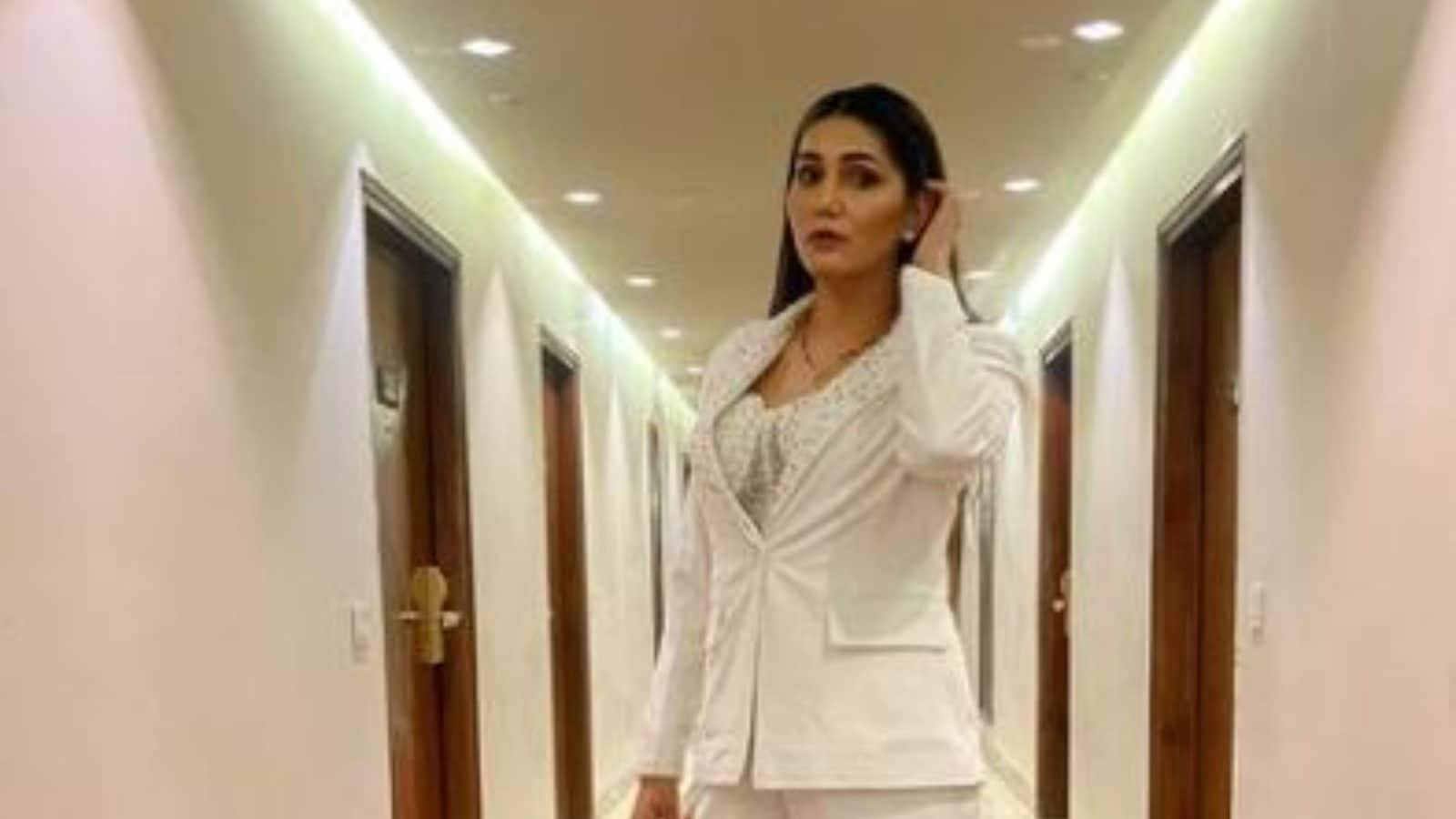 Bigg Boss fame Sapna Choudhary surrendered herself in Lucknow Court on September 19 in a 2018 case where she failed to perform at an event after taking the advance money. The actress was accused of cheating and was taken into custody after surrendering. An arrest warrant was issued against her in August this year. She had to appear before Lucknow’s ACJM court.

The incident happened on October 13, 208 when thousands of people turned up for the event but Sapna did not. The audiences’ money was not returned and Sapna reportedly had taken lakhs in advance.

Meanwhile, this is not the first time that Sapna has been accused of breach of trust. In February last year too, a similar case against Sapna was filed by the Delhi Police’s Economic Offences Wing. Back then, the singer, her mother and her brother were accused of breach of trust, criminal conspiracy, cheating and misappropriation of funds by a celebrity management company.

As per the FIR, the complaint claimed that Sapna broke an artist management agreement, wherein it was clarified that she would not be working with any other company nor join any other company, nor have direct or indirect contact with any client of the complainant. Meanwhile, in September 2021, Sapna Choudhary also became the victim of a death hoax when reports claiming that she died in a road accident made headlines. She later talked about the same and expressed that the incident was upsetting for her family.

Apart from being a popular singer-dancer, Sapna also featured in a few regional movies including Veerey Ki Wedding and Nanu Ki Jaanu among others. She rose to fame after she participated in Bigg Boss 11.