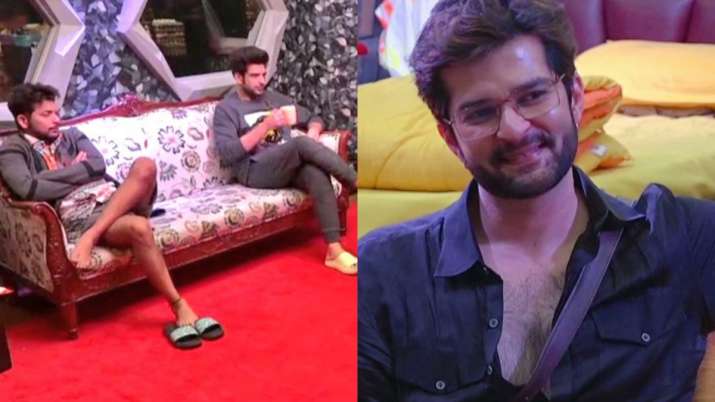 During the weekend ka vaar, Salman Khan announced that the contestants in the house will have to secure a spot in the VIP zone to become the contender for finale. And housemates have put their gaming hats on to leave everyone behind and enter the VIP zone. The upcoming episode of Bigg Boss 15 will see a horrific twist as Afsana Khan is hurt for not being given the VIP ticket. Captain Umar Riaz had to choose three of them between Karan Kundrra, Nishant Bhat, Tejasswi Prakash, and Afsana Khan. He left Afsana and chose the other three contestants. Vulnerable Afsana has been hurt by Umar’s behaviour and lost her calm inside the house. On the other hand, Raqesh Bapat was forced to leave the house on medical grounds.