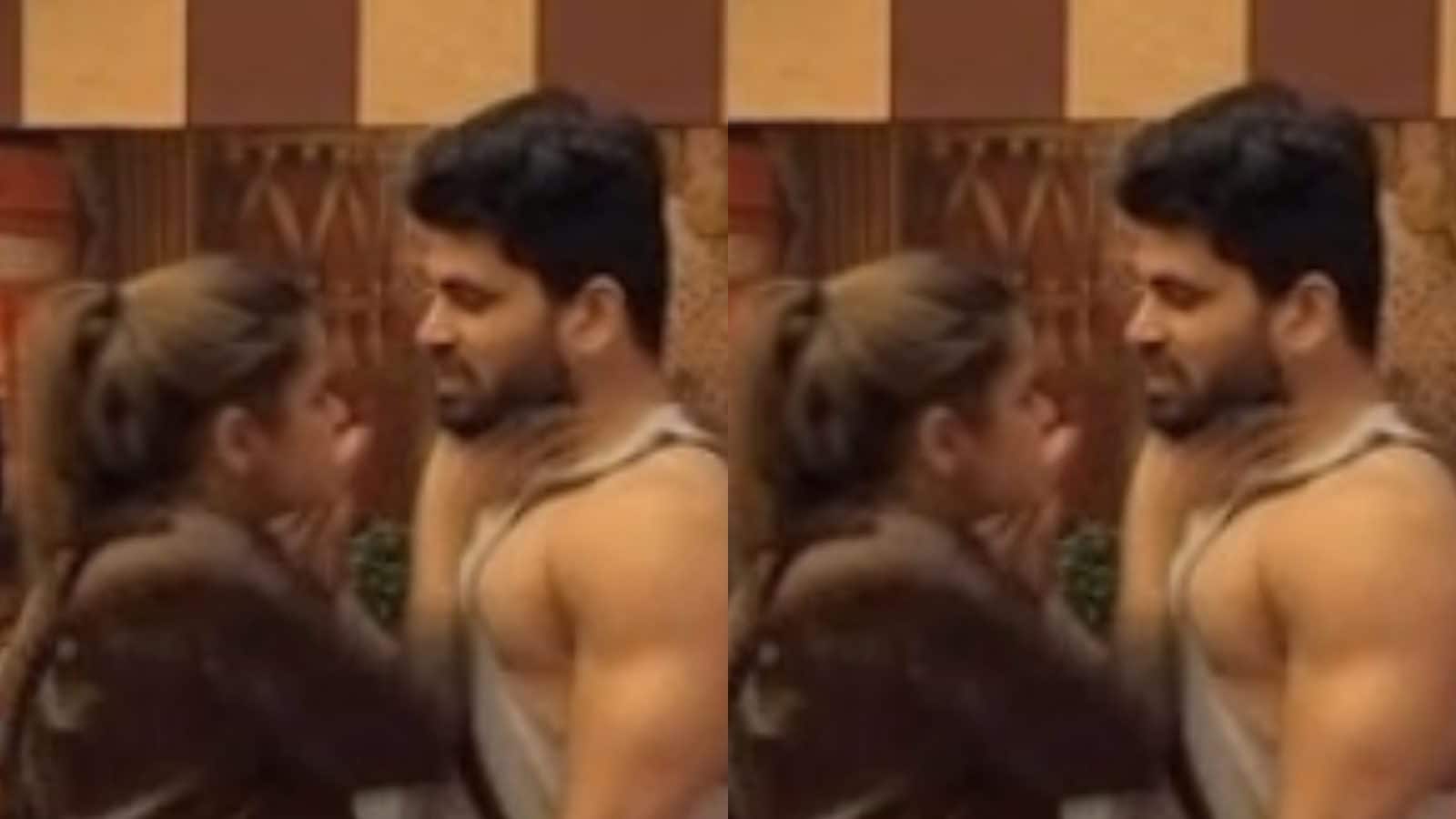 It was just yesterday when several reports surfaced about actor-politician Archana Gautam’s sudden eviction from the Bigg Boss house – because of her fight with Shiv Thakare. Now, it seems we know what happened between the two. Bigg Boss posted a new promo video on their official social media handle, showcasing the rift between Archana-Shiv and how she choked him after being provoked in a fight.

In the clip, we see Archana and Shiv’s heated conversation after Shiv makes personal remarks against Archana, and the fight further escalated when Archana, in return retaliated. Archana turns violent and forced chokes Shiv Thakare after holding him from neck. Post this, Shalin Bhanot, Nimrit Kaur Ahluwalia are seen protesting and demanding her eviction from the show.

The clip comes a day after it was reported that Archana Gautam had been thrown out of the Salman Khan-hosted show after she allegedly got physical with her fellow housemate Shiv Thakare. Archana emerged as one of the most entertaining contestants on the controversial reality show. The report stated that Archana had been eliminated by the makers for apparently hitting Shiv.

According to several unconfirmed tweets and a Twitter handle which goes by the name, The Khabri, popular for sharing inside information regarding Bigg Boss, stated that Archana has been “eliminated for being physical with Shiv Thakare.” As soon as the news went viral, ‘shocked’ fans began trending ‘Bring Archana Back’ on Twitter.

Shiv appealed #BiggBoss which was supported by #SoundaryaSharma for elimination. She got eliminated at 3AM

#ArchanaGautam wasn’t so fond of #PriyankaChaharChoudhary but still she’s is deeply saddened by her eviction.

Ankit is pampering Priyanka from last ten minutes to eat something.
You two are real gems!#Priyankit #BB16 pic.twitter.com/o22nUIqlUs

There is news that Archana hit Shiv Thakare and due to physical violence, Bigg Boss has thrown out Archana from the house

One user wrote, “It’s so sad she contributed so much to show. People poke her by making fun of her, gang up and insult her till she fights back, ab ye Mawali ne poke kiya toh nikal diya. I will not watch @BiggBoss Bring back Archana Gautam #ArchanaGuatam.” (sic) Another one posted, “Without Archana show will become boring, if she’s out then I am going to stop watching bigboss!!”