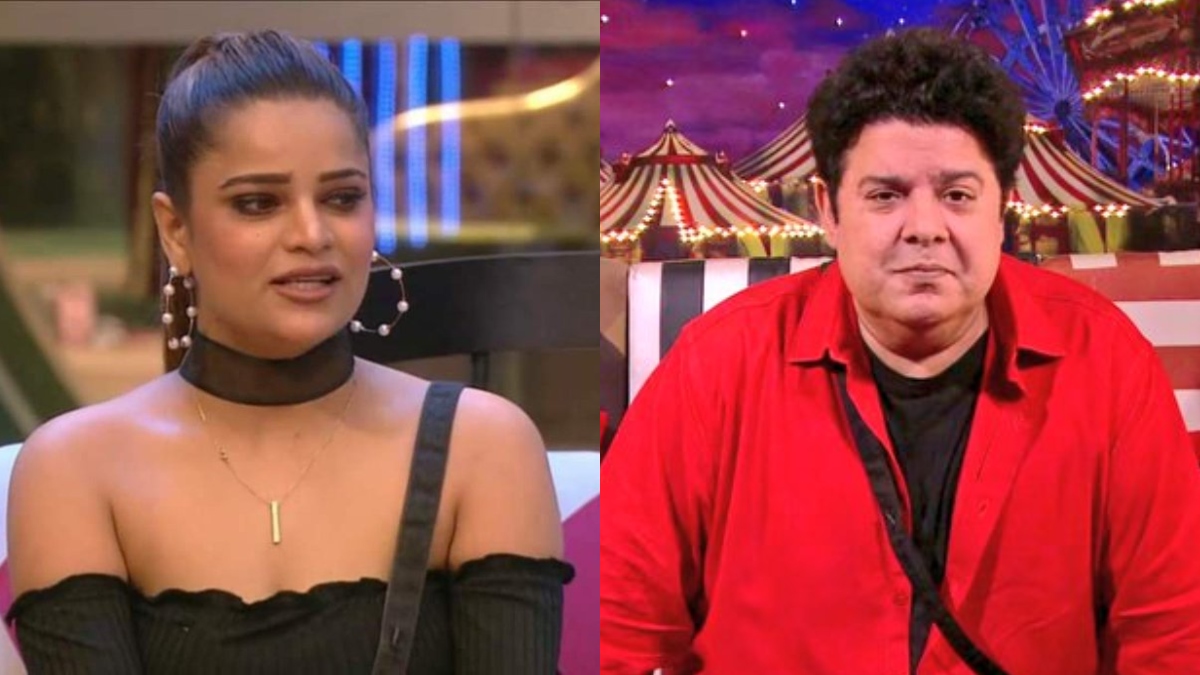 Bigg Boss 16 is seeing fights, arguments and clashes every day as the show is all about reflecting your true self. In the recent episode, Archana Gautam and Sajid Khan got into a very ugly spat. The fight erupted to the point where the filmmaker was about to charge at Archana, but his housemates intervened. The house turned into a riot. After the episode aired, the internet was divided. The ardent fans of the show voiced their opinions on the matter.

The scene started when contestants were seated in a truck for the rationing task. During the task, Archana hailed Shiv for being a fair captain. The politician-turned-actor subtly mocked Sajid and the filmmaker got furious. He said, ‘Kisi ka baap chala raha hai Bigg Boss’ and from this comment, commotion broke out in the house. The director lost it when Archana Gautam responded with a comment regarding Sajid Khan’s father. He became so enraged that he violently abused her and made disparaging remarks about her mother. Housemates supported Sajid Khan in the argument and said that Archana was at fault. The politician-turned-actress insisted that she was correct in the scenario and stood by her assertion.

After the episode, netizens jammed the microblogging site, picking sides. One user wrote, “Behaviour of Sajid Khan in today’s episode shows his true colours.#ArchanaGautamm nailed the episode as she doesn’t do chamchagiri like other contestants. #SajidKhan.” Another user commented, “Only #ArchanaGuatam has the guts to go against the bhagwaan of the house #SajidKhan . The way she handles him is absolutely amazing. She actually treats all contestants like contestants.” A third user commentd, “So basically #SajidKhan is so insecure of even his most loyal member #ShivThakare that he couldn’t handle the fact that #ArchanaGautam praised Shiv Thakare. Play Father card & abuse the mother of other contestants.”

While the housemates supported Sajid Khan in the scene, the Twitterati stood for Archana Guatam. Now only time will tell who will get bashed by Salman Khan on Weekend Ka Vaar.