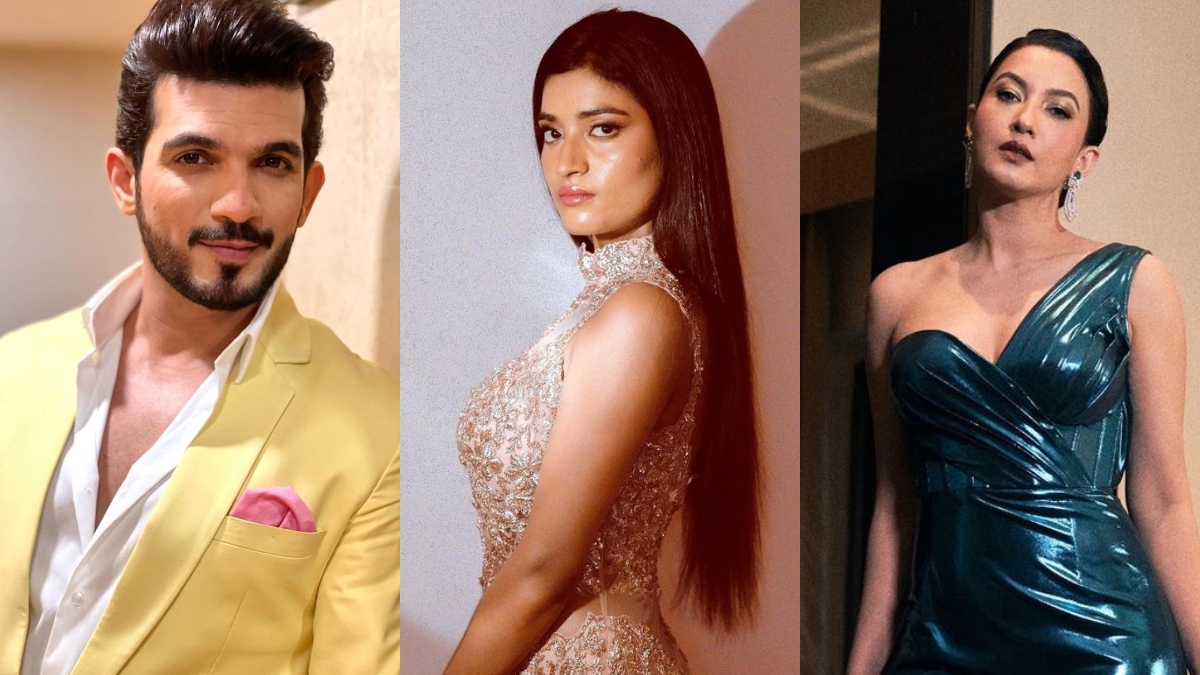 Bigg Boss 16: The popular reality show hosted by Salman Khan premiered on October 1 with a bang. The first week has been a crazy ride with contestants getting to know each other, locking horns, fighting for captaincy and much more. In the show, Weekend Ka Vaar is one of the most exciting segments of the show as the host interacts with the housemates. The season is all set to have its first Weekend Ka Vaar, aka Shukravaar Ka Vaar, and the promo is making waves on the internet already. In the promo, contestant Manya Singh can be seen passing a derogatory comment on Sreejita De’s profession.

The promo shows Manya and Sreejita arguing with one another. Sreejita asserted that she had earned her place in the Bigg Boss house. During the altercation, Manya, made fun of Sreejita’s profession. Manya told Sreejita, “I was the ambassador of this country. What you are? TV actress? Shaitan (evil).” The comment did not go well with Salman Khan, and he said, “Manya ke hisab se wo angaar hain aur baaki sab bhangaar hain (According to Manya, she is the best and others are trash).”

After the promo surfaced on the internet, Manya Singh’s demeaning comment on Sreejita De has divided the internet.

Popular Television actor, Arjun Bijlani took an indirect jibe at Manya on behalf of the television fraternity, tweeting, “I’m sick of people passing comments like Yeh toh tv actress hai and or yeh toh tv actor hai .. And the funniest is they use the platform of tv and pass such comments. Don’t come on television if you have such a big problem. Tv big hai tha aur rahega. #BiggBoss16.”

Many people took to the comment section and hailed Arjun for speaking on the matter and standing for the TV fraternity. Gauahar Khan also reacted to Arjun Bijlani’s Tweet and wrote, “Exactly, calling self an Indian ambassador and doesn’t know the basic of inclusion, tolerance and respect! #irony.”

Also read: Sunny Leone shows off her ‘sunny’ side in Goa as she shoots for Splitsvilla X4 | Photos