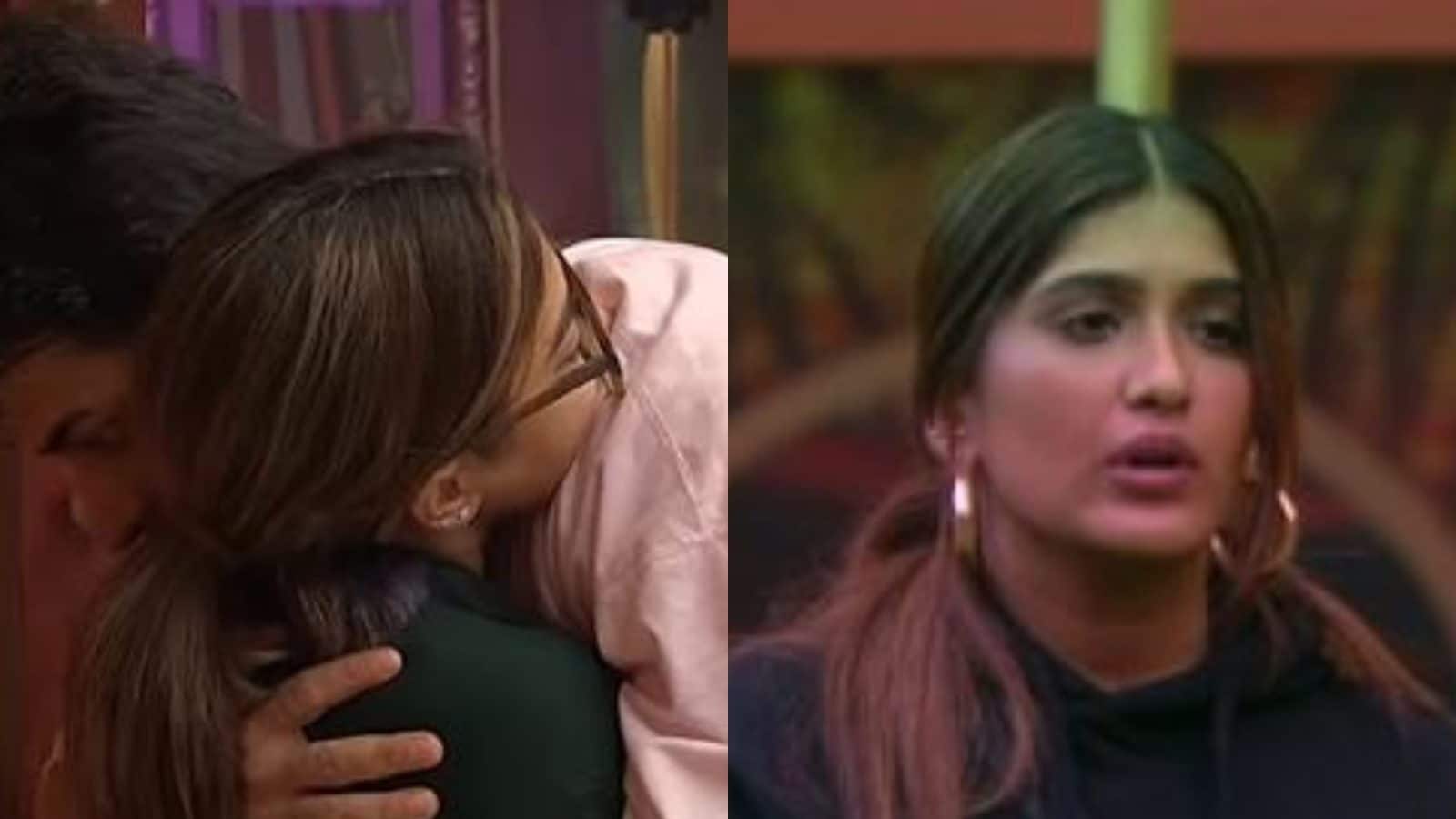 Bigg Boss asks Nimrit Kaur Ahluwalia to rate contestants on their contribution to the show. She puts Shiv Thakare on rank one.

The Bigg Boss house has two new contestants now- Golden Boys aka Sunny Nanasaheb Waghchoure and Sanjay Gujar. The latest episode of the Salman Khan show saw Tina Dutta, Shalin Bhanot and Archana Gautam talking to them and asking them about what they observed till now. They tell Tina that Shalin follows her all the time. The conversation goes on for a while and they reveal that MC Stan is more viral on social media. They also have a discussion with Sajid Khan.

On the other hand, Bigg Boss scolds Shalin once again for not speaking in Hindi. Bigg Boss says that it is his house and the contestants have to follow his rules. Bigg Boss also schools them for discussing outside information with the Golden Boys. Soon after this, Shalin is seen asking Tina whether she likes him, to which the latter says, “What do you think, of course, I do”. Shalin then confesses that he really likes her. After talking about their relationship with each other, Tina hugs Shalin tightly and tells him that she loves him.

Meanwhile, Bigg Boss asks Nimrit Kaur Ahluwalia to rate contestants on their contribution to the show. She puts Shiv Thakarey on rank one. Tina and Archana challenge that. Ankit, too, disagrees with that. She puts Soundarya Sharma on rank 2. This is followed by Abdu Rozik and the contestants accuse her of putting her friends in the top ranks. She then ranks Archana in fourth, Sajid Khan in the fifth rank, Priyanka in the sixth, Shalin in seventh, Tina eighth, MC Stan in ninth, Sumbul Touqeer Khan in the tenth and Ankit Gupta in 11th.

The task ends with Bigg Boss announcing that the contestants will take ration based on their ranks and the remaining groceries will go to Nimrit and the Golden Boys.

Priyanka Chahar and Anik Gupta also sort out their differences and hug it out.