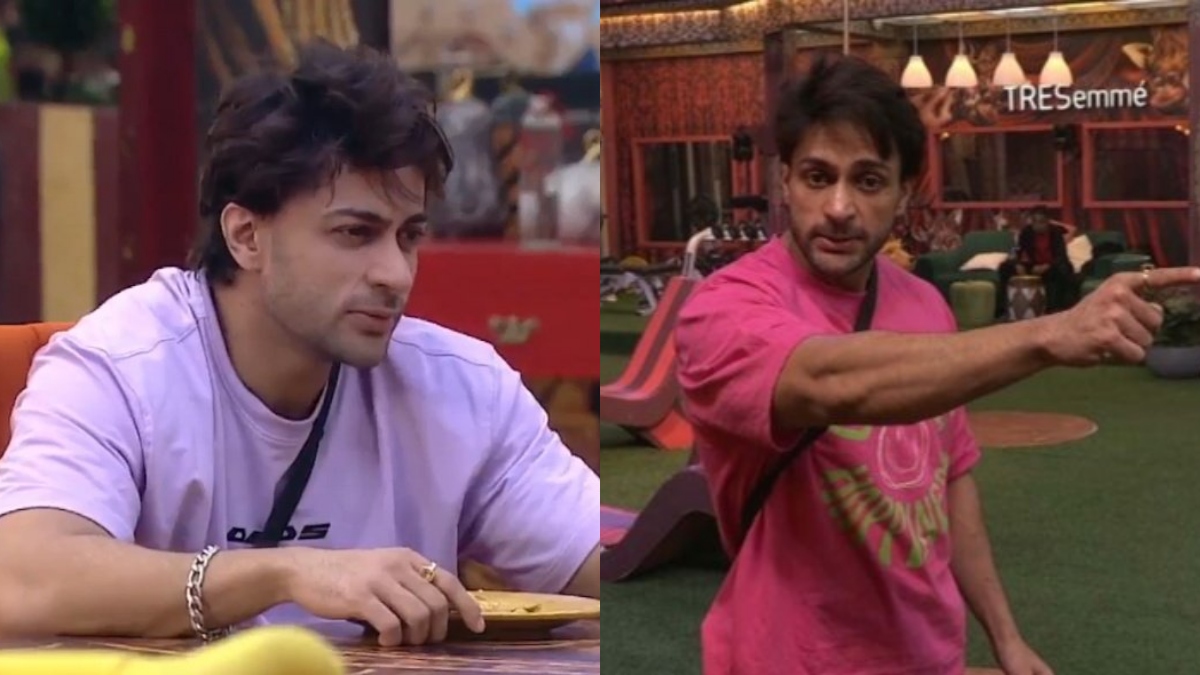 Bigg Boss 16: Since episode one, Shalin Bhanot’s integrity has been repeatedly questioned on the show. In yesterday’s Shanivaar Ka Vaar episode, Salman Khan schooled Shalin for his behavior towards Tian Datta. From their brewing relationship to constant ugly fights, the show has now become ‘The Shalin Bhanot show’. Repeated attacks on Shalin’s character have made his fans furious and one of his fans has written an open letter accusing the show of ruining Shalin’s character and purposely portraying him as the bad guy of the show.

Shalin ki sena which includes thousands of his fans has signed the open letter in support of Shalin Bhanot. The open letter claimed, there is constant character assassination when he’s tagged as a women abuser, wife-beater and constant judgments on his failed marriage. He’s constantly at the helm of bullying at the hands of his fellow housemates for his medical condition. Slut shaming when every time he’s referred to as a womanizer. The open letter further claims that housemates blackmail him by suggesting that they would reveal details about his past & his failed marriage. The letter also claimed false allegations against him where a fake narrative has been built around him because negativity sells and he’s been giving the maximum content and the reason behind the success of this season.

Shalin’s fans have flooded social media with their comments and it seems that the makers of Bigg Boss 16 have some serious questions to be answered. One of the users commented, “These are all the things that was revolving around my mind, i’m glad we still have sensible people in India who know whats right and who’s genuine #ShalinBhanot stay strong my G. Your battles inside the house will be rewarded”. Another one added, “This!! Kudos to @pattnaik_tithi for giving words to our voice against injustice  @TeamShalin pls do something abt it as soon as possible it’s hightime u guys did something abt this constant injustice happening with Shalin. A MAN HAS ALSO DIGNITY AND CHARACTER #ShalinBhanot #BB16”.

Now after this open letter, fans have one very important question that the makers need to answer, “Is this much negativity typical for any human being, or is it only for the sake of creating stuff that viewers would find appealing?”

Bigg Boss 16 airs on Colors TV from Monday to Friday at 10 pm. The weekend special episodes are hosted by Salman Khan. On weekends, the episodes begin at 9.00 pm. The show episodes also stream on Voot.