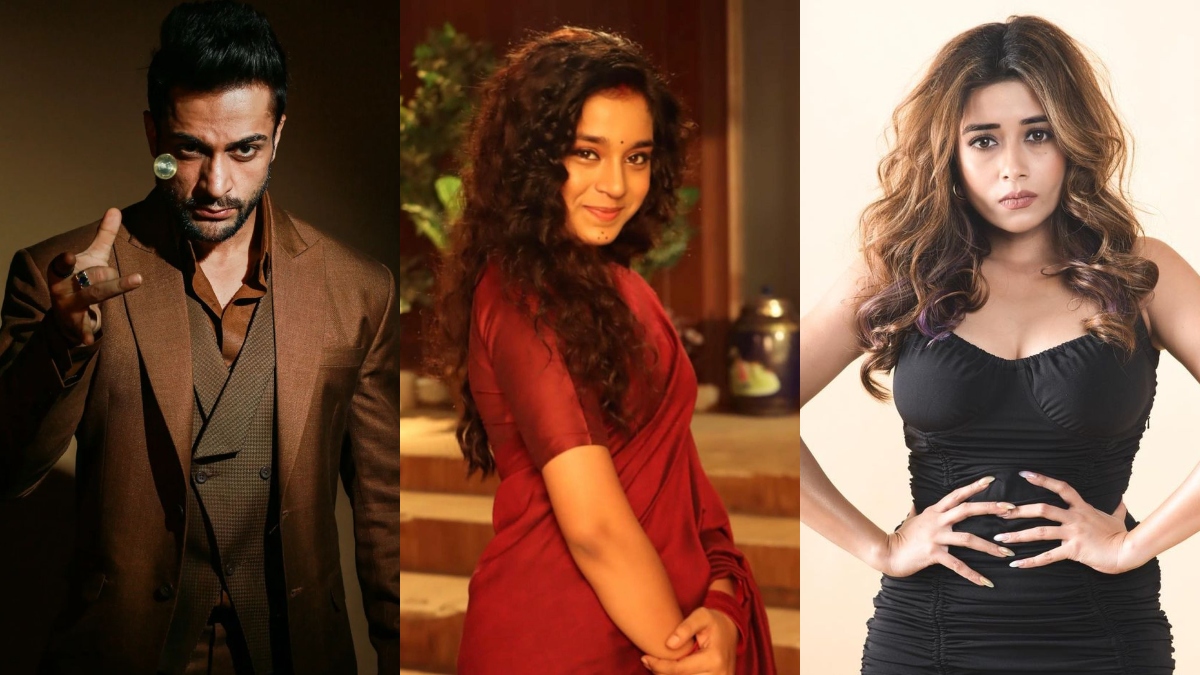 Bigg Boss 16 is seeing the rise of drama every single day. In the recent episode, Sumbul Touqeer’s father, in an audio conversation with her, said: “Shalin Aur Tina ko unki aukaad dikha doh (show Shalin and Tina their worth).” The comments have received a lot of backlash on social media. Many Bigg Boss fans considered it unfair that the actress had the chance to speak with her father. The remarks did not go down well with Shalin and Tina’s parents. They have finally broken their silence on the subject.

Shalin Bhanot’s father said: “Is this the way people speak on national television? Making unjustified offensive comments on national television, against other participants is very, very cheap! And it’s more shocking that these comments and abuses were not edited out and rather shown.” He further said, “Sumbul is an adult, either you shouldn’t have sent her on the show and if you have then no outside guidance should be allowed as per the format. This is unacceptable!”

Tina’s mother broke down as she saw her daughter being humiliated and abused on national television. She has posted a video on Tina’s social media, asking the viewers if it was appropriate for someone to degrade and insult her daughter on a public platform. She then questioned the audience whether it was a parent’s responsibility to advise someone to show their “aukat.”

For the unversed, in the Weekend Ka Vaar episode, Salman Khan stated that Sumbul Touqeer Khan is “obsessed” with Shalin because she acted erratically when he got into a fight with MC Stan and Shiv Thakare. This is when things took a turn for the worse. The Imlie actress started crying  and Shalin attempted to defend the actress by pointing out that she is considerably younger than him.

That discussion was not over in the house, but when Sumbul’s father demeaned Shalin-Tina, it escalated to the point that parents became involved in their spat.