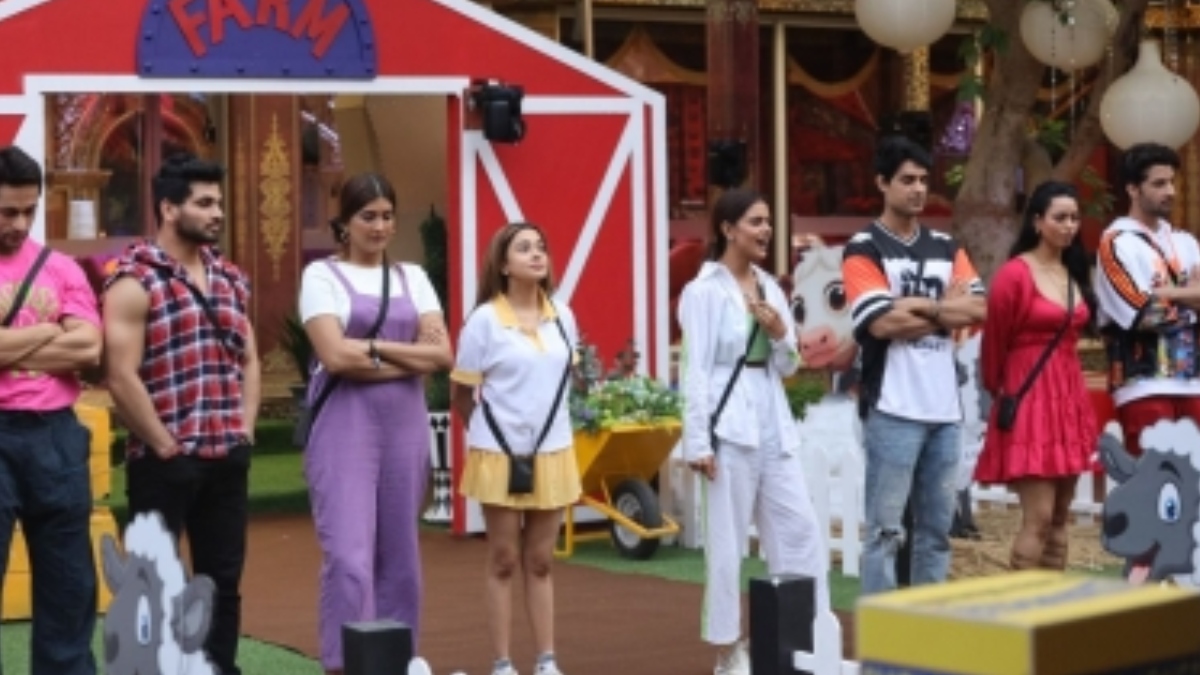 Tina Datta did something special for co-contestants Shalin Bhanot and Sumbul Touqeer to make their birthdays even more special.

In the upcoming episode, Archana Gautam and Priyanka Choudhary will be seen quarrelling over kitchen work.

It all began with Priyanka helping Archana prepare lunch and the latter gives Priyanka the additional task of chopping the vegetables. Archana reprimands Priyanka for being unhygienic and kaamchor.

The fight escalates to the point where Ankit intervenes and reminds Archana that Priyanka was the first to stand up for her when her eviction was being considered. Archana answers by saying ‘ehsaan mat dikhana’ and takes the ‘mudda’ to a whole new level by pushing Priyanka’s buttons with the question ‘Mummy-Papa ne sikhaya nahin kya?’

She also instigates Priyanka by saying that the entire country knows that she is footage savvy.  The nomination task will also be taking place.

Based on the legendary story of ‘The Shepherd and the Wolf’, the nomination task entails sanchalak Sajid Khan listing his favourite contestants. These contestants stand immune from eviction for the week and the non-favourites must nominate each other in a farm set-up where makeshift sheep will be assigned names of the non-favourites.

To nominate a contestant, each non-favourite must pick a sheep of their choice and take it to the wolf as prey and cite their reason for nominating them.