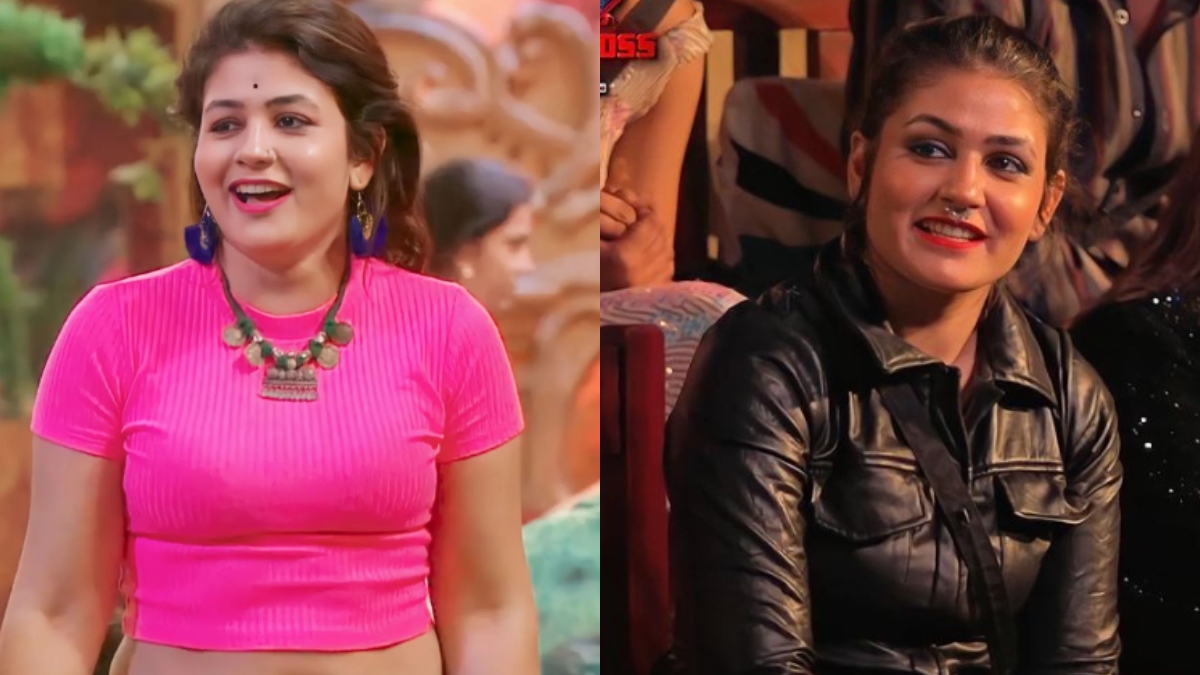 Bigg Boss 16: The controversial reality show’s new season is picking up steam and showing things that are utterly apart from those of its previous seasons. From the transfer of captaincy to five people in such a short span of time to the elimination call given to a contestant, the show is certainly a step ahead of other seasons. After two weeks of no eviction, Gori Nagori was recently eliminated from the house. She even admitted that she was truly itching to leave. The actress gracefully accepted her eviction and sportingly danced her way out of the house. During a media interview, the Haryanvi dancer discussed her eviction.

Gori expressed her disappointment at her eviction, claiming that Sumbul should have been eliminated first because she is inactive. She said, “I feel that Sumbul Touqeer Khan should have gone before me because she does nothing inside the Bigg Boss 16 house. There are many others who are not seen in the house, Ankit Gupta has just started to be seen, he also could have got evicted before me,” said the Haryanvi dancer,” in a interview with Pinkvilla.

Speaking to PeepingMoon, the actress opened up about her feud with Sajid Khan. She claimed that she has always respected Sajid sir and that they are not in the house to work for someone; if they respect him, it is by choice, and it does not imply that they are his servants.

After her eviction, the ardent fans of Bigg Boss jammed the social media reacting to it. One user wrote, “Sumbul ko nikalna chahiye tha…. We miss u Gori Nagori (Sumbul should have been eliminated).” Another user wrote, “Gori deserves more than stan, sumbul, sajid.” A third user commented, “Miss u Gori niklna vese sumbul ko chahiy tha (miss u gori but Sumbul should have been evicted).” A user also wrote, “The moment you backstabbed shiv you game was over.”

While some chastised Gori for betraying Shiv, others felt that Gori’s eviction was unfair and that Sumbul should have been asked to leave the house instead.