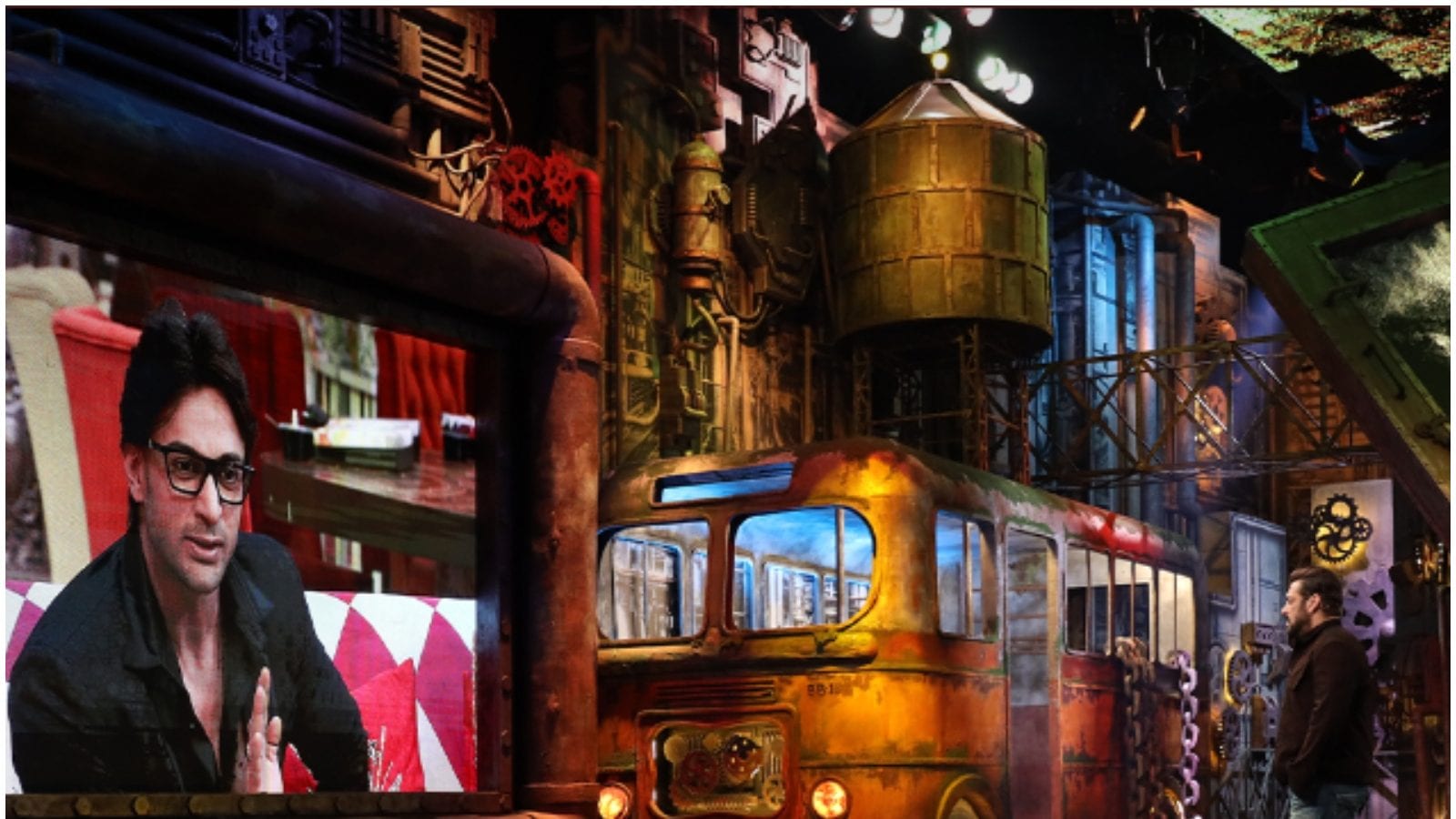 In today’s Shanivar Ka Vaar episode, Salman Khan confronts Tina Datta and Shalin Bhanot over their former apparent romantic relationship and how it has completely changed now. Salman says if they had any genuine feelings for each other, that is all gone now, they should let it go and not talk to other contestants about each other behind their backs.

Shalin keeps saying that Tina has been dragging his family and his divorce into conversations, while he has not said anything negative about her. Tina vehemently protests, and while she admits she has made some mistakes, Shalin has also been saying stuff against her. Salman tell Shalin, “I also know things about your divorce, but I don’t say because you’ll get screwed.”

During the episode, Priyanka Chahar is seen sitting between Shalin and Tina. Salman also says that Priyanka is being used by them in their fights. Salman asks Priyanka, that the fight between Shalin and Tina happened two weeks ago; this week, Priyanka and Shalin had a fight, but why did Tina get involved? Priyanka tries to give her explanation, while Tina tries to defend herself, saying she is not using Priyanka.

Salman also questions Tina and Shalin about things they have said about each other. Tina starts crying inconsolably and says she wants to go home.

Salman welcomes Sajid Khan and Abdu Rozik back on the show. They reminiscent their bond and the good times they spent together. Salman asks Sajid to cast the housemates in an imaginary film that he would want to direct. Sajid and Abdu also play a quiz with Salman, asking him several questions.

Astrologer Sauresh Sharma, who had visited the house a day ago, also comes on stage. He says that Salman will see good times post June this year. He also says that Shalin, if he focuses now, has a good chance of winning.