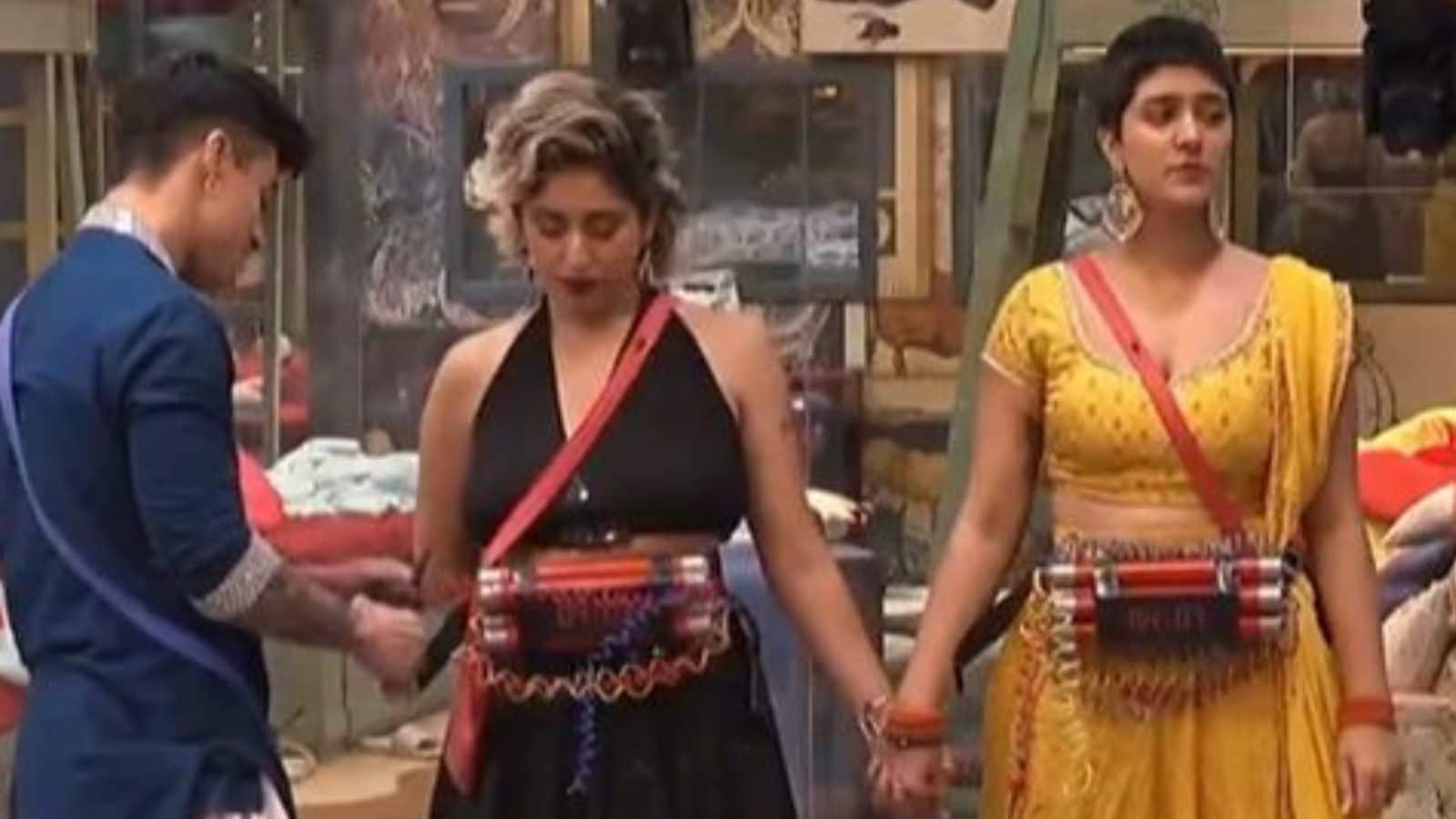 Moose Jattana is the latest contestant to get evicted from the Bigg Boss OTT house. Moose was nominated alongside Divya Agarwal, Neha Bhasin, Pratik Sehajpal and Shamita Shetty. While Shamita, Divya and Pratik were announced safe by Karan Johar, Neha and Moose went to the danger zone as they received the least number of votes.

While Moose did manage to add a lot of entertainment in this digital season, her journey would be mostly remembered for her great bond with Nishant Bhat and Pratik Sehajpal. Moose also came out as bisexual on the show. Opening up about her sexuality, she said, “I am more attracted to boys. On the spectrum, the connection with a girl is more important to me. When it comes to marriage, I would like to marry a girl if I develop a strong relationship with the person.”

The 20-year-old boasts 216k followers on Instagram. She hails from Mohali, Chandigarh, and has studied in Melbourne, Australia. She is also said to be the youth ambassador of the Australian South Asian Centre.

In an earlier chat with News18, Moose talked about participating in the reality show, as well as her expectations and strategies. “My biggest game plan is to be myself. This is a very simple, non-complicated answer. Because if I’m not going to be myself, then nobody is gonna be myself. And ‘myself’ will get lost. I owe it to myself to be that. Also, I’m not that sly that I can manipulate people. My mom says that I am very simple, and I should think and speak. But I cannot really do it and I’m not good at it, so there’s no point.”