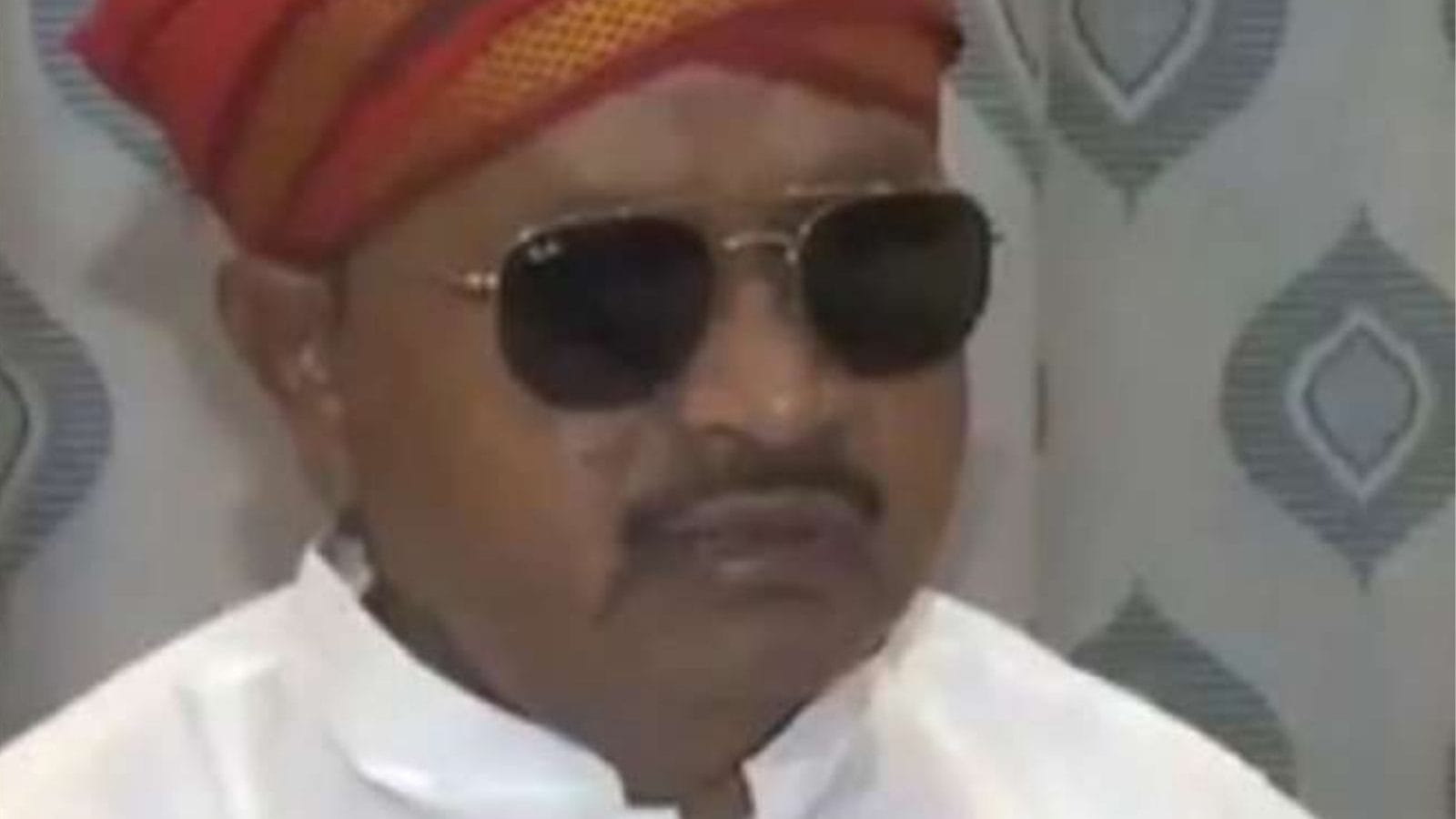 An MLA of the ruling JD(U) in Bihar has been booked for traveling in underpants in train. (File photo: ANI)

When asked for his comments, Bihar Chief Minister Nitish Kumar, who is the de facto leader of the JD(U), said he would not like to say anything till investigation was on.

An MLA of the ruling JD(U) in Bihar, who hit the headlines for travelling by a New Delhi-bound train in undergarments and quarrelling with co-passengers when they took umbrage, has been booked under various sections of the IPC besides the SC/ST Act, officials said here on Sunday. They said the FIR was lodged on Saturday at the GRP police station in Ara, based on a complaint lodged against the MLA Gopal Mandal.

The complainant, Prahlad Paswan, had recorded his statement at GRP New Delhi on Friday soon after the train reached its destination. He alleged that he was traveling in the same compartment of Tejas Express as the legislator and had expressed his discomfort when he saw Mandal going towards the toilet in his vest and underpants.

Paswan has alleged that he was physically attacked by the MLA and his cohorts, who asked him to disclose his name and abused him making reference to his caste. Paswan has also alleged that the attackers robbed him of some valuables, which included a finger ring, and forced him to drink water drawn from the lavatory tap.

A zero FIR was lodged on the basis of Paswan’s complaint at New Delhi which was forwarded to authorities concerned here. The MLA, who represents Gopalpur constituency of Bhagalpur district, has so far not reacted to the various allegations made in the FIR though he had responded to the public outcry with the claim that he was suffering from dysentery and had felt the urge to relieve himself as soon as the train chugged off from Patna on Thursday evening.

When asked for his comments, Bihar Chief Minister Nitish Kumar, who is the de facto leader of the JD(U), said he would not like to say anything till investigation was on.