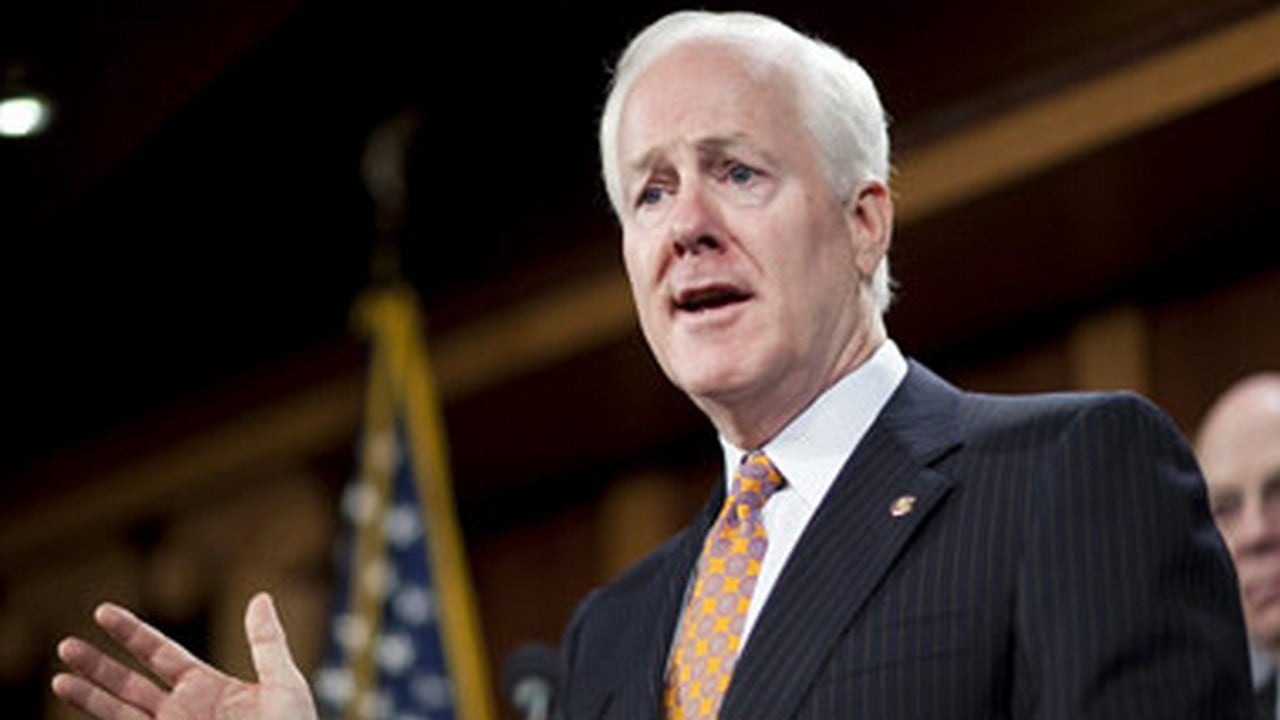 It is more important than ever that we support our Indian partners as they defend against Chinese aggression, said Republican Senator John Cornyn

Washington: Two American senators on Thursday introduced a bipartisan resolution in the Senate condemning China’s aggression towards India to change the status quo at the Line of Actual Control between the two Asian giants.

The resolution by Senator John Cornyn, who is the Republican Senate Majority Whip, and Senator Mark Warner, who is ranking member of the Senate Select Committee on Intelligence, follows instances of Chinese military forces harassing Indian patrols as well as increased troop deployments and infrastructure construction in contested areas.

“I commend India’s commitment to standing up to China and maintaining a free and open Indo-Pacific. It is more important than ever that we support our Indian partners as they defend against Chinese aggression.”

Indian and Chinese troops have been locked in a bitter stand-off in several areas along the LAC in eastern Ladakh since 5 May. The situation deteriorated after the 15 June Galwan Valley clashes in which 20 Indian Army personnel were killed and an unconfirmed number of Chinese soldiers died.

“The 15 June conflict between China and India, resulting in the deaths of approximately 20 Indian soldiers, should set off alarm bells regarding the People’s Republic of China’s provocative actions in disputed territory,” said Warner. “This resolution condemns PRC’s actions to change the Line of Actual Control, especially in the midst of diplomatic negotiations between the two countries; and encourages the two nations to find a diplomatic resolution that restores the April 2020 status quo at the LAC,” he said.

The US has long enjoyed a partnership with India strengthened by shared democratic values, it said. “That partnership only becomes more important as we work to ensure a free and open Indo-Pacific,” Warner said.

In a joint press statement, the senators said that the deadly conflict broke out on 15 June, 2020, on the China-India border following weeks of minor military confrontations along the Line of Actual Control (LAC) that separates the People’s Republic of China (PRC or China) and the Indian regions of Ladakh and Sikkim.