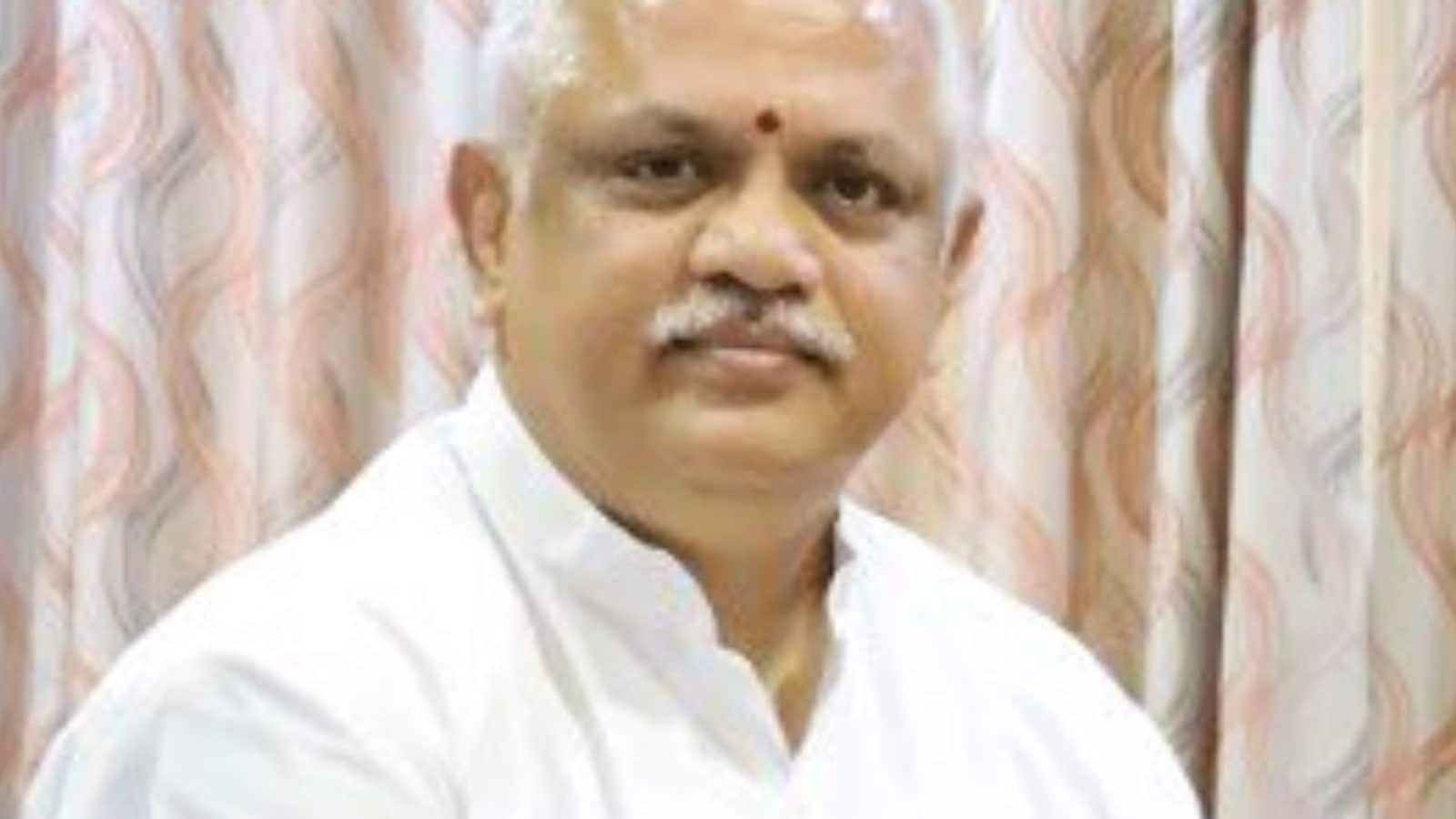 With an aim to finalise strategy, improve functioning and mend the relationship between various factions, BL Santhosh, national general secretary (organisation) of the Bharatiya Janata Party (BJP), is on a two-day visit of Nagaland.

Sources said the visit, which began on Wednesday, is expected to guide and push the state unit towards preparation for the 2023 Assembly and 2024 Lok Sabha polls. The visit will continue till August 26.

As part of his visit, Santhosh will meet state office-bearers, morcha presidents, spokespersons, social media team and the IT team. Later in the day, he is slated to hold organisational meetings with district and mandal presidents.

Santhosh will also meet probable candidates for the upcoming elections, along with former parliamentarians. This will be followed by a meeting with 12 MLAs and one Rajya Sabha MP Ms Phagnon.

Sources said a meeting with the state core committee is on the schedule.

The next day, Santhosh is scheduled to meet morcha, mandal presidents and booth executives of Pughoboto Mandal, to be followed by a meeting with intellectuals and influencers.

During these meetings, Santhosh is also expected to discuss insurgency. The senior BJP leader is likely to also discuss the implementation of various central projects and welfare measures in the state.

Weeks ago, the BJP and Nationalist Democratic Progressive Party (NDPP) had announced a seat-sharing formula for the alliance for the 2023 polls. The 60-member state assembly is scheduled to go to polls early next year. The formula proposes that NDPP will contest 40 seats, while the BJP will field candidates on the remaining 20 seats. The allies will continue with the seat-sharing agreement of 2018.

The seat-sharing arrangement was declared in July after deputy chief minister Y Patton expressed displeasure and declared that he will speak with “his party workers in Nagaland” and that the seat-sharing is just a statement. The central leaders had to intervene to sort the issue between the BJP’s state unit and its ally. Patton, too, fell in line after the party made it clear that the NDPP is not to be disturbed.