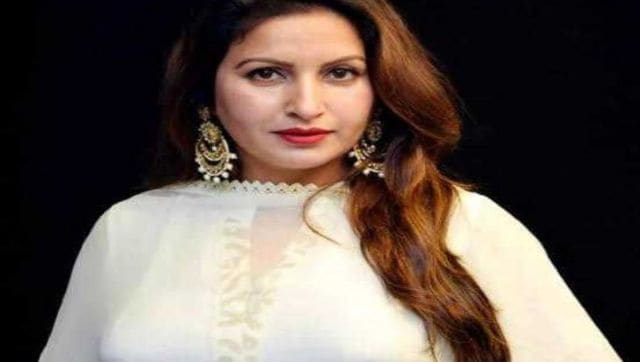 Unhealthy diet, sedentary lifestyle, smoking, high pollution levels and fast-paced social obligations have led to a rise in cardiovascular diseases among the youth of our nation

Reacting to the demise, Haryana chief minister ML Khattar wrote on Twitter, “Deeply saddened to learn about the death of Sonali Phogat.”

Phogat, a popular Tik Tok star had unsuccessfully contested the last Assembly election from Adampur constituency against Kuldeep Bishnoi. Bishnoi, who was then in Congress, recently joined the BJP.

In recent times, several noted celebrities such as actor Siddharth Shukla and singer KK have died young owing to heart diseases, showing that India continues to struggle with heart diseases and how the youth of our nation is crippled by this infliction.

What are cardiovascular diseases?

The statistics from National Centre for Biotechnology Information (NCBI) indicate that the annual number of deaths from CVDs is projected to rise from 2.26 million in 1990 to 4.77 million in 2020.

Unhealthy diet, sedentary lifestyle, smoking, high pollution levels and fast-paced social obligations have led to a rise in cardiovascular diseases among the youth of our nation.

According to an Economic Times report, one in five heart attack patients are younger than 40 years of age in our country, showcasing just how unhealthy the youth is.

He said that stress in people’s personal and professional lives was one of the biggest reasons for heart diseases.

He also said that owing to such a lifestyle, the general population’s food habits have changed, leading to increased salt consumption. He emphasised that these reasons lead to hypertension among younger people, who are then more likely to develop coronary diseases.

He added that unhealthy food items and junk food drive up cholesterol levels, which also lead to heart issues. A study by the US-based Mayo clinic also stated that over-exercising may also be bad for the heart. The use of dietary supplements — increases calcium and vitamin D levels — which is also linked to an increased risk of cardiovascular diseases.

Heart diseases are preventable and changes in lifestyle, dietary habits, and an increase in physical activities could reduce its prevalence.

Dr T Kler, Chairman, Fortis Memorial Research Institute, Gurugram and Fortis Hospital, New Delhi, was quoted as saying, “Heart disease is among the top killers in the country, but the good news is that many of the heart-related complications are curable, and their treatment is available in the country. I recommend people to do regular exercise, get good sleep, destress themselves, and eat in moderation for a healthy heart and disease-free life.”

Recently, a spate of celebrities have been in the news for their medical ailments. Well-known comedian Raju Srivastava was admitted to AIIMS Hospital in Delhi on 10 August after he suffered a heart attack while exercising in the gym.

Singer KK, known for his melodic voice, collapsed during a live performance on stage in Kolkata back in June and was rushed to the hospital where he breathed his last. He was 53.