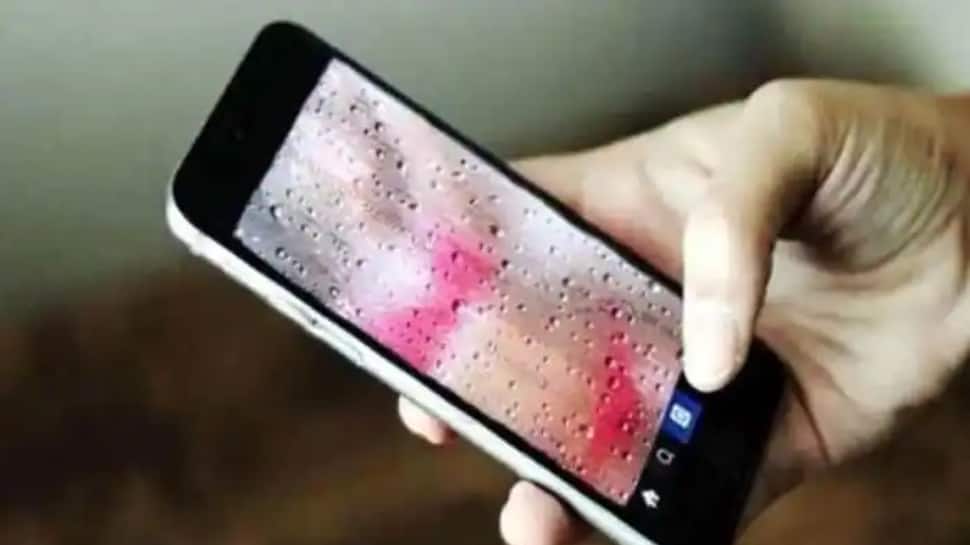 Gurugram: A BJP Haryana unit leader has alleged that fraudsters morphed his pictures and threatened to circulate those on social media in an attempt to extort money from him.

Kamal Yadav, a state executive member of the BJP’s Haryana unit, said in his complaint to the police that he received a video call on WhatsApp from an unknown woman on Thursday. After he disconnected the call, Yadav started started receiving messages and calls from the woman. She had recorded their video conversation and morphed it over vulgar clips and threatened to circulate those on social media, he alleged.

“The caller is giving life threats to me and my family. She also wants extortion money,” the BJP leader said in his complaint.

Based on his complaint, an FIR has been registered the against unknown caller under sections 384 (extortion), 506 (criminal intimidation) of the Indian Penal Code and Section 67-A of IT Act at Cybercrime Police Station (East), Sector 43.

“We have put the caller’s mobile number on surveillance and are investigating the matter. The accused will be arrested soon,” said investigating officer Surender Singh.