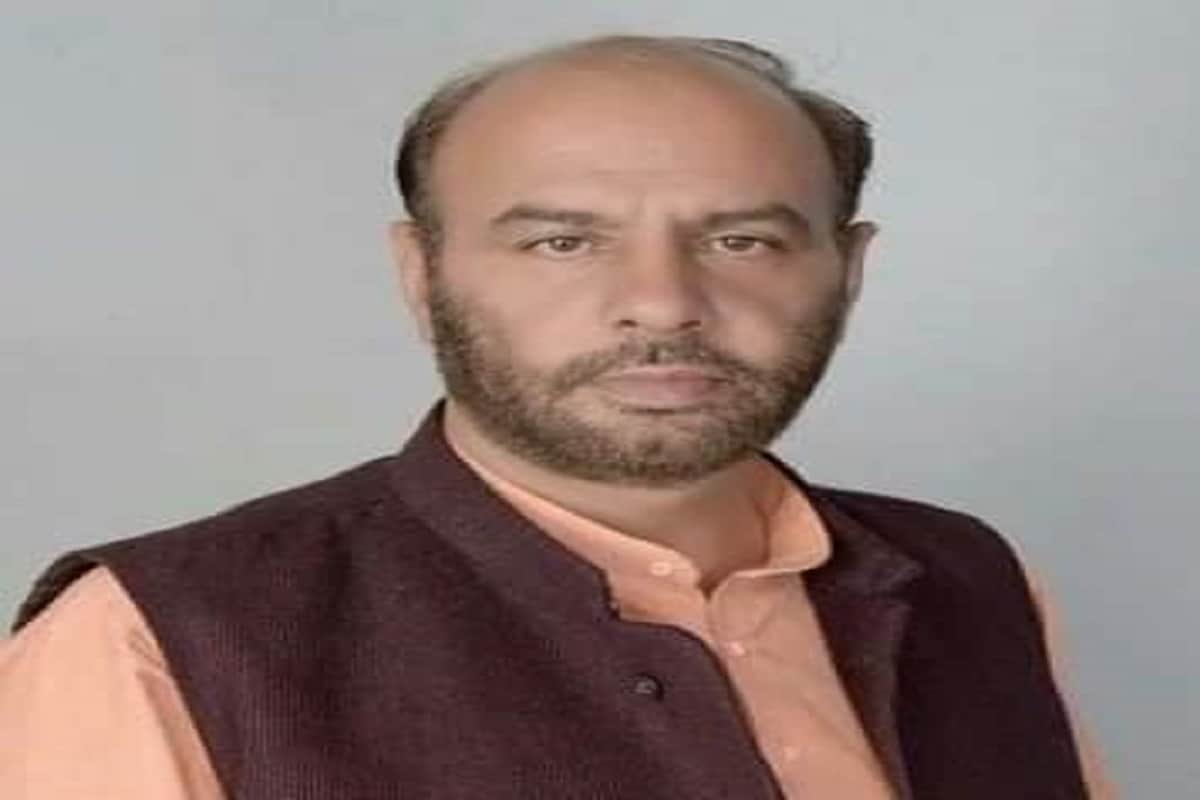 The police have formed teams and the hunt is on to nab the criminals. (Photo:Twitter)

The incident took place in Chaprauli police station area in the early hours of Tuesday. Police officials reached the spot as soon as they were intimated about Khokhar’s murder.

Former district president of BJP Sanjay Khokhar was shot dead by miscreants on Tuesday while he was out on a morning walk near his home in Baghpat district of Uttar Pradesh. As per preliminary information, two unknown persons carried out the attack and managed to escape. Khokhar was fired at twice and died on the spot.

The incident took place in Chaprauli police station area in the early hours of Tuesday. Police officials rushed to the spot when they were intimated about Khokhar’s murder. The police have formed teams and the hunt is on to nab the criminals while the victim’s body has been sent for post mortem.

Speaking to media over the incident, SP Baghpat, Ajay Kumar said, “The former district chief Sanjay Khokar had gone for his routine morning walk when he was shot dead today morning. Prima facie, a recent dispute has been known as a probable reason behind this murder, however, no written complaint has been received yet. Teams have been deployed for the arrest of the culprits and soon the killers will be arrested. The deceased has suffered two bullet injuries, one on the head and another one on the chest.”

The deceased BJP leader was a teacher in junior high school in Kakor Kala village. On Tuesday morning, he left his house for a morning walk on Tilwara road. He was shot and killed near a farm located about one-and-a-half kilometres away from his house.

Uttar Pradesh Chief Minister Yogi Adityanath expressed his condolences over Khokhar’s demise and instructed police to nab the killers at the earliest.

The UP Congress Committee has, meanwhile, attacked the state government over the incident. Speaking to News18, Uttar Pradesh Congress Committee (UPCC) spokesperson Anshu Awasthi said, “The murder of BJP leader Sanjay Khokar in Baghpat today once again confirms that there is no law and order in the state. People are fed up with the three years of ‘Jungle Raj’ by the Yogi Adityanath government in the state. When leaders from the ruling side are killed, then one can imagine the safety of common people.”

Awasthi added that the state government had failed to deliver in these three years on the issue of safety and further demanded the chief minister’s resignation.