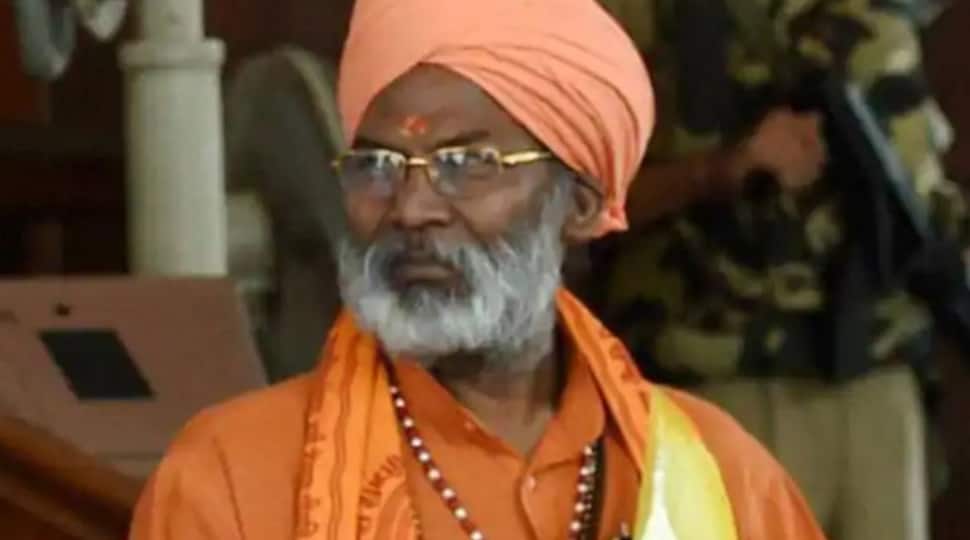 Unnao BJP MP Sakshi Maharaj on Monday (August 10) filed a written complaint to the police after receiving a call threatening to kill him and bomb his residence in Uttar Pradesh.

In his complaint to the Superintendent of Police of Unnao, Sakshi Maharaj has said he has received death threats from a Pakistani number (+923151225989) twice on Monday. The caller said that he would also bomb the BJP MP’s house. Sakshi Mahraj has filed a complaint against unknown person in Kotwali.

In his complaint, Sakshi Maharaj said that that he had received threats from many terrorist organizations in the past too. He also claimed that some people with radical ideology people and PFI members in Unnao have also threatened him in the past.

Sakshi Maharaj said that earlier he was threatened by Mohammad Ghaffar from Kuwait. The Uttar Pradesh STF later arrested Ghaffar from Bijnor and this is the reason why his friend has now threatened him.

According to Sakshi Maharaj, the caller talked for three minutes and he has provided all details to the senior police officers. Talking to Zee News Unnao SP Rohan P Kanay said that police has registered a complaint and has started a probe in this matter.