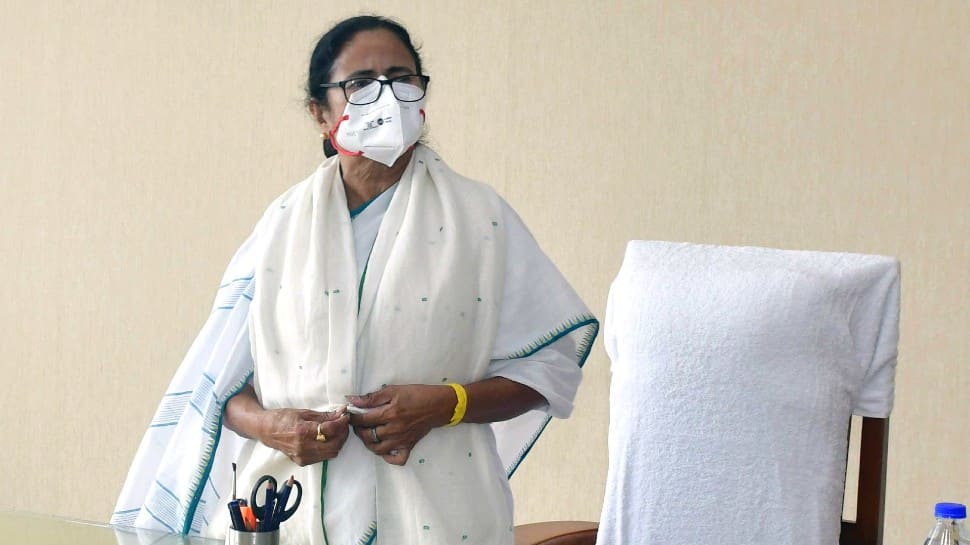 Kolkata: Hours after the West Bengal government announced cash grants for Durga Puja committees for organising the upcoming festival, the state BJP wrote a letter to the Election Commission complaining that the move would be in violation of the model code of conduct (MCC).

Noting that the MCC came into effect since the announcement of assembly by-polls to three constituencies including Bhabanipur from where Chief Minister Mamata Banerjee is contesting, the BJP alleged that the new order would influence the elections.

Earlier today, the Bengal government said it would provide Rs 50,000 grant to each Durga Puja committee for sponsorship, extra expenditure due to COVID-19 pandemic.

In the letter to the EC the BJP said, “We draw your attention to the program organised by the West Bengal Government in the Netaji Endoor Stadium addressed by the unelected Chief Minister Smt. Mamata Banerjee and Chief Secretary. In this program the Durga Puja organising clubs were invited wherein cash donation and other the facilities by the State Government were announced for 36,000 clubs in the State including 2,500 clubs in the KMC area.”

“Very clearly this has been done with only one objective to influence these clubs who play an important role in the electoral process and give an undue advantage to the unelected Chief Minister Smt. Mamata Banerjee, who is already declared, AITC candidate for the ensuing bye-election,” the letter signed by BJP state Vice President Pratap Banerjee and Lok Sabha MP Sukanta Majumdar read.

The party urged the Election Commission to “to take appropriate steps against the AITC candidate including restraining her from participating in the ensuing bye-election”.