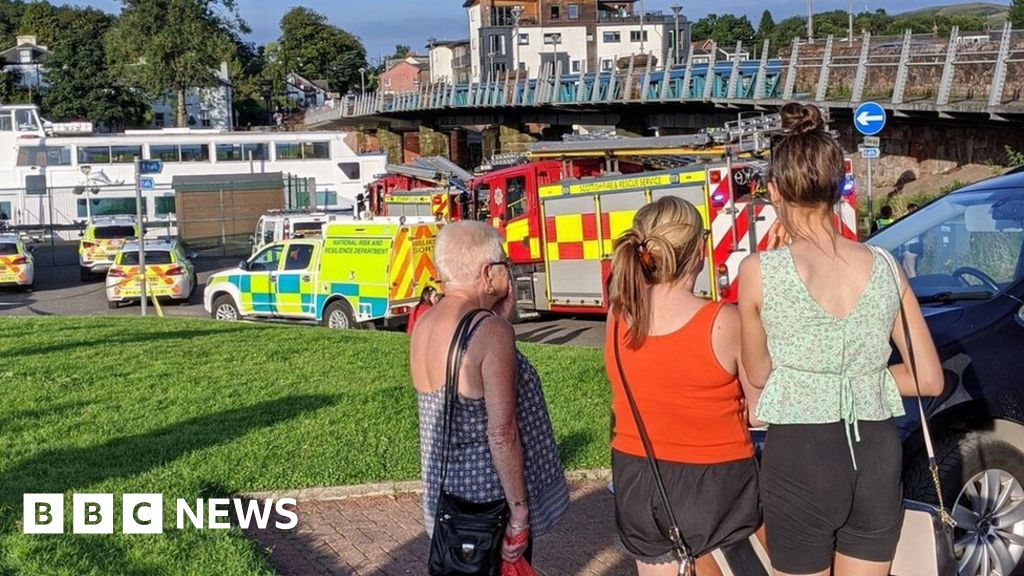 A 12-year-old girl has died after getting into difficulty in a river near Loch Lomond.

Emergency services were called to the area around Balloch Bridge on the River Leven at 18.45 on Sunday following reports that the girl had fallen into the water.

A major search was carried out involving two rescue helicopters, a police underwater unit, the fire service and rescue boats.

A Police Scotland spokeswoman said: “Around 9.45pm, the young girl was recovered from the water. Sadly she was pronounced dead at the scene.

“Inquiries are ongoing to establish the full circumstances of the incident, but the death is not being treated as suspicious.”