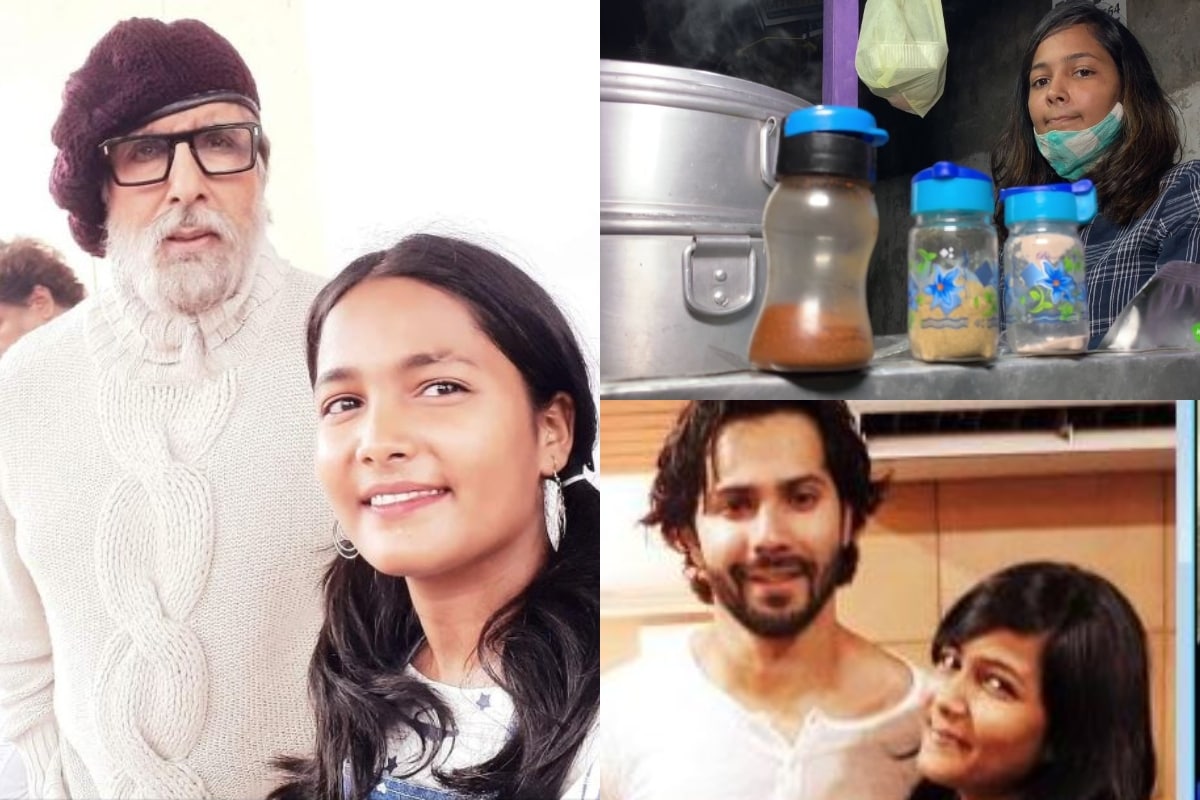 Cuttack (Odisha): When the Coronavirus-induced lockdown brought Bollywood to a standstill last year, a young cinematographer fell back on a side business she had started just months ago to stay afloat. But a year later, when it no longer paid off, she left for home in Odisha’s Cuttack to learn new lessons in entrepreneurship.

For 22-year-old Suchismita Routray, selling momos in front of her house in a bustling lane in Odisha’s largest city is in no way inferior to working as a cinematographer in Bollywood for six years. She feels grateful that she had started a food business on the side in September 2019 while working as an assistant cinematographer in a number of Bollywood movies.

“I always wanted to start a food business. I wanted to open a restaurant. I was making Odia dishes at home in Mumbai in my free time and giving deliveries to Zomato. But when I stopped getting work from movies due to the pandemic, I came back to Cuttack and set up this fast food stall,” said Routray, who has worked with cine stars such as Amitabh Bachchan, Madhuri Dixit, Vicky Kaushal, Varun Dhawan, Alia Bhatt and also the late Sushant Singh Rajput.

Routray returned to Cuttack in January and set up her fast food stall at Jhanjirimangala on February 14 with an investment of Rs 30,000. “I had already exhausted my savings while in Mumbai. I had broken my fixed deposits and paid the house rent of Rs 1.5 lakh there. I had also sold all my belonging in Mumbai. So it was a fresh start, and I am enjoying the journey,” she told News18.

In her six years in Bollywood, Routray has worked on six major Bollywood movies as an assistant cinematographer and shot for 14 ad films, several TV serials, and web series. The only child of a widow, Routray is the sole bread-earner of her family. “I did not have the luxury of staying in Mumbai longer to look for opportunities while my 62-year-old diabetic mother needed medicines and money for grocery and electricity bills,” said Routray, who lost her father in childhood and began work in the Odia movie industry as an editor soon after completing her matriculation. She, however, continued her studies and got herself a BA degree.

The first fortnight after opening the fast-food stall made her nervous, she said. “Daily sales remained low initially, often less than Rs 100, and I wondered if people were interested. But then word went around that my food items and the momo varieties taste good and are very clean. These days I make a neat profit of over Rs 500 daily and I am very hopeful about the coming days,” she said.

As news about her roadside food stall along with her Bollywood background made headlines last week, Routray got calls from those in Mumbai, offering financial help, but she declined. “Many of these were Odia people active in Bollywood who had refused me help when I was struggling there. But then there were also genuine offers of help that came from Amitabh Bachchan and ‘Chehre’ producer Anand Pandit. I politely declined these offers and thanked them,” she said.

Prachi Desai Opens Up on Casting Couch Experience, Says ‘Even After That Director Has Called Me’

Medicines are Unavailable and Sold at Triple the Price: Covid-19 Positive Sachin Sharma