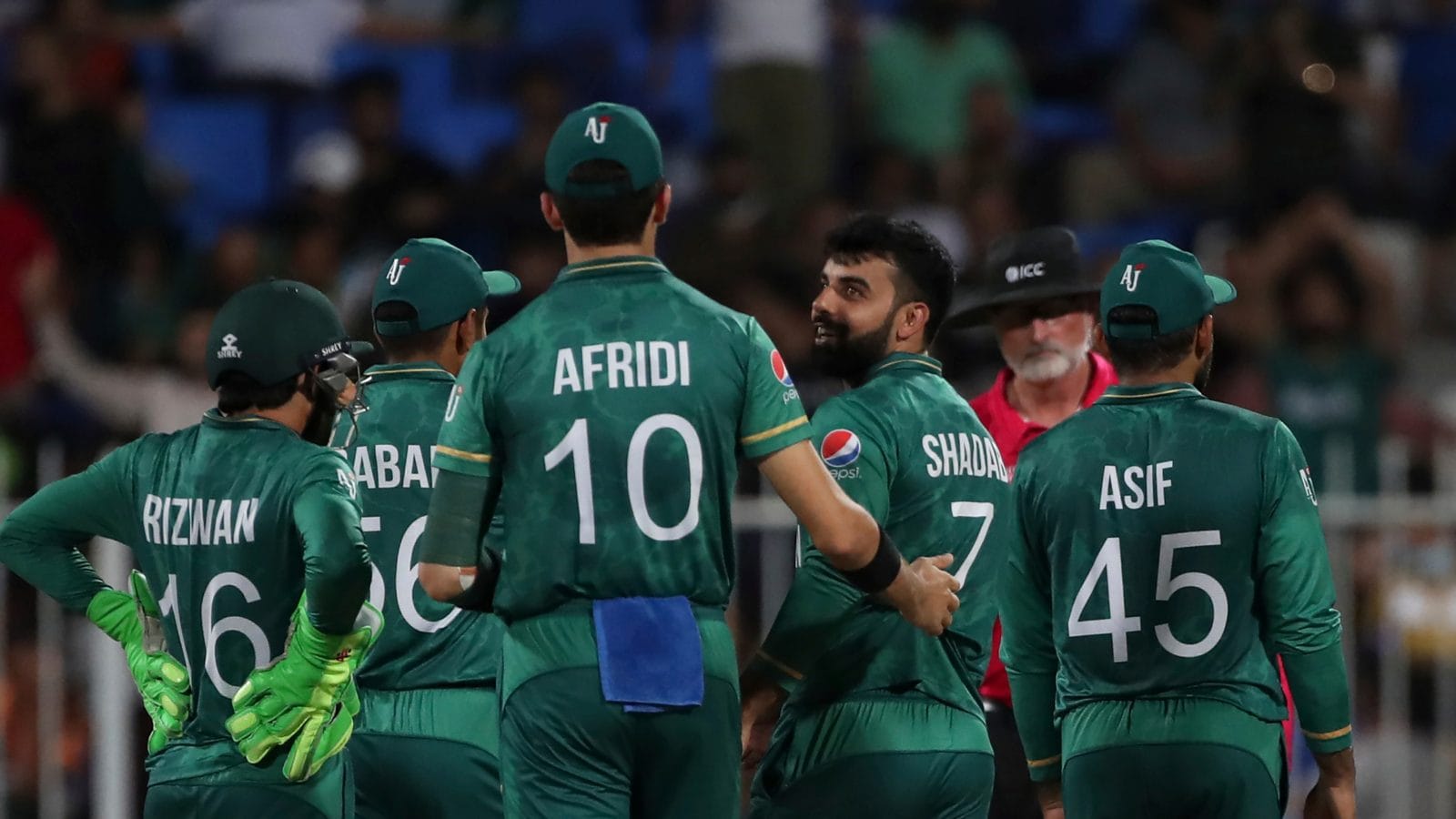 Pakistan will square off against Australia in the second semifinal of the T20 World Cup tonight.

Batting legend Brian Lara has tipped Pakistan to beat Australia in the second semi-final of the ongoing ICC Men’s T20 World Cup tonight. The Babar Azam-led Pakistan stormed into the last-four stage winning all their five matches in the Super 12 stage where they beat the likes of former champions India and New Zealand who defeated England in the first semi-final on Wednesday night to make the summit clash.

Lara feels that while Australia, who have never won the competition, have a strong line-up, terming them ‘dangerous’ but overall, he feels Pakistan are better.

“My Prediction – #Pakistan #Australia is a very dangerous team. They’ve got a strong lineup that can beat anyone. But Pakistan has the bowling & batting prowess to keep them at bay & make the finals,” Lara posted on his Twitter account early Thursday.

Pakistan will take on Australia at the Dubai International Cricket Stadium, hoping to make a third final appearance at the T20 World Cup. They qualified for the final of the inaugural event in 2007 where India beat them to the title.

However, they won the trophy in 2010 beating Sri Lanka in the final.