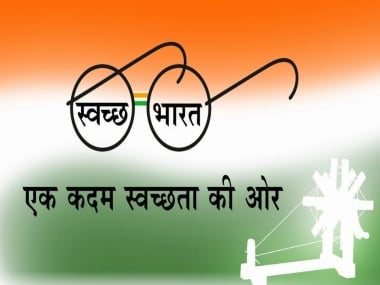 We often discuss how we can keep our surroundings neat and clean. Though we only focus on our housing premises, the public places also deserve the same kind of attention. Now, a schoolboy has set a unique example by cleaning off the metro floor that got dirty by his own deed. The story was shared by one of his fellow passengers, Ashu Singh on his Linkedin profile.

According to the post, the young boy was attempting to take out his water bottle from his backpack while travelling in a Delhi metro. Then his lunch box kept in the same pocket fell onto the floor by mistake. To anyone’s surprise, the boy, immediately realising that the food made the place stained, went on to clean it. He took out a page from his notebook and clean the dirt with it. After that, he wiped the floor with his handkerchief.

Referring to the boy as the “Real Brand Ambassador of Swach Bharat Mission,” Singh wrote, “In Delhi Metro, a young boy, who was sitting with plugged earphones was taking out his water bottle from his bag when his tiffin box fell, and all his lunch spilt onto the floor. The boy tore out a page from one of his notebooks and picked up all the food from the floor. He then took his handkerchief and wiped the floor clean, exactly as it was before the spillage.” A photo of the boy cleaning the floor was also attached to the Linkedin post.

The responsible move by the youngster earned many plaudits from users. Since being shared, the post has garnered more than 60,000 reactions and hundreds of comments so far. A user noted, “Amazing to see or to hear such instances, his parents must be proud of him. He is a Gem. We need to create such conscious personalities as it is very much needed.” Another person stated, “Hope every citizen of India thinks like that.”