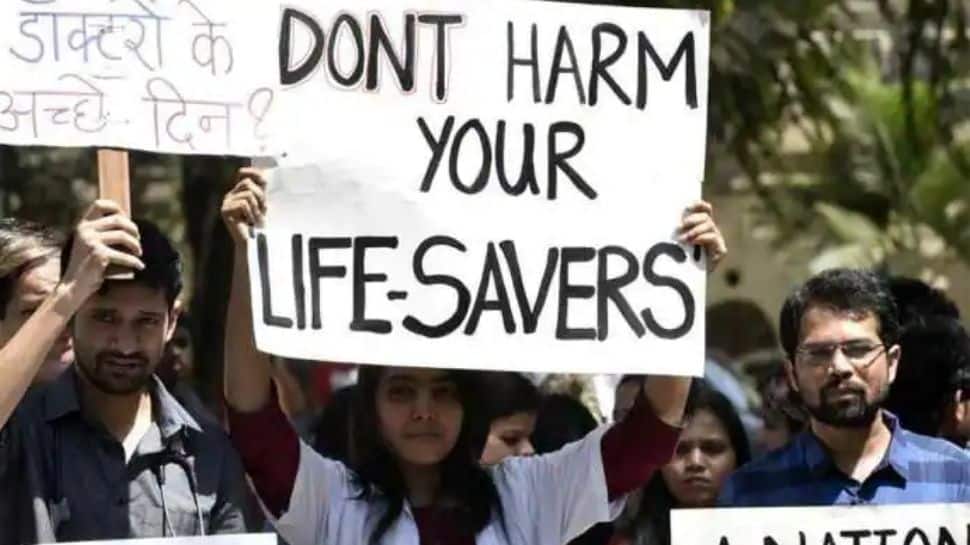 In an official statement, AIIMS Delhi RDA said, “Assuring the NEET PG 2021 counselling to be held at the earliest…AIIMS Delhi RDA has decided to take back the decision of strike on December 29. All services to be continued as normal.”

“…Assuring the NEET PG 2021 counselling to be held at the earliest…AIIMS Delhi RDA has decided to take back the decision of strike on December 29. All services to be continued as normal…,” reads the official statement released by AIIMS Delhi RDA pic.twitter.com/LDNiD9HCag

Further, the AIIMS RDA said, “The RDA continues to support the cause of the protesting doctors and will act with haste in this regard if the authorities do not stick to their promise.”

Earlier today, Union Health Minister Mansukh Mandaviya met a delegation of the Federation of Resident Doctors’ Association (FORDA) to hear their issues and urged them to call off the strike in the larger interest of the public. “I held a meeting with all resident doctors. We’re not able to do the counselling because the matter is sub-judice before Supreme Court. The hearing will take place on Jan 6. I hope that NEET PG counselling will start soon,” Mandaviya said.

The resident doctors’ protest on Monday took a violent turn after face-off with the Delhi police. The doctors had alleged that they were brutally thrashed and dragged by the Delhi Police personnel. However, the police on Tuesday denied using “force or lathicharge” against the doctors.

FORDA president Dr Manish said earlier that the strike was underway and a final call will be taken after meeting with all RDAs at 8pm today. “The strike is still underway. We demand a written apology for police brutality during yesterday’s protest of resident doctors at ITO. We will hold a meeting with all RDAs at 8pm today to decide the future course of action,” he was quoted as saying by ANI.