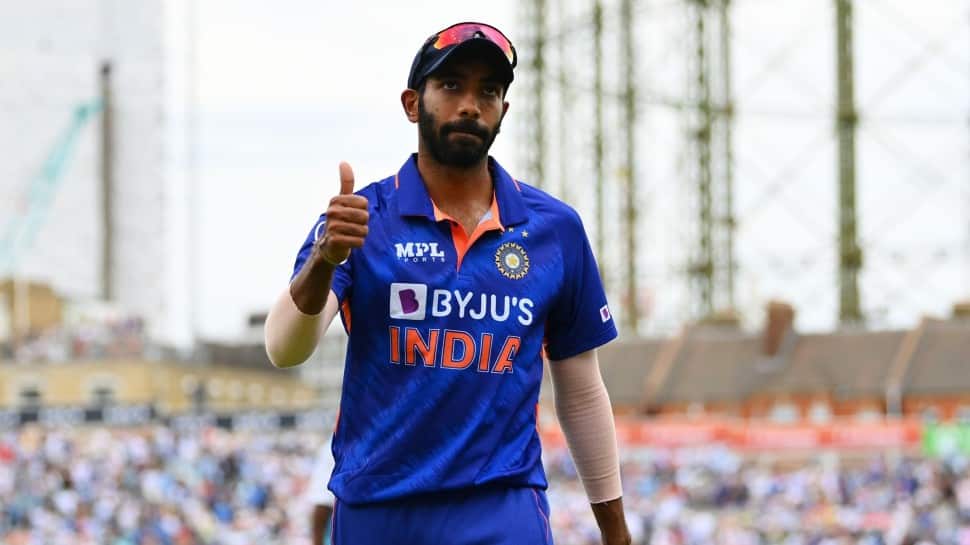 Team India pacer Jasprit Bumrah’s comeback into the national side has been delayed further with the Mumbai Indians fast bowler being ruled out of the three-match series against Sri Lanka starting in Guwahati on Tuesday (January 10). Bumrah was added late into the Indian squad for the ODIs but it has now been learned that the fast bowler will not be available for the series.

According to Board of Control for Cricket in India (BCCI) sources, the decision has been taken not to rush Bumrah back into international action too soon. The pace bowler was also not among the Indian cricketers who have landed in Guwahati for the first ODI on Tuesday.

Bumrah has been out of cricketing action since September 2022 and was also ruled out of the ICC Men’s T20 World Cup 2022 due to a back injury. It has now emerged that he will not be playing the ODIs with recommendation particularly coming from the NCA staff, the decision having been taken with the important assignments like Test series against Australia and 50-over World Cup later in the year taken into consideration.

“Jasprit Bumrah is likely to miss the ODI series against Sri Lanka as he is not travelling with the team for the first ODI. The BCCI also doesn’t want to rush him into action so soon on the field. He has to play in major series in the upcoming days,” a BCCI source told ANI.

“The pacer has undergone rehabilitation and has been declared fit by the National Cricket Academy (NCA). He will be joining the Team India ODI squad soon,” the BCCI had further said.

Bumrah has not featured in competitive cricket since September due to back issues. The pacer was also ruled out of the ICC Men’s T20 World Cup due to a back injury.

IND vs NZ: Huge Blow to India as Ruturaj Gaikwad Ruled out of Series due to Injury