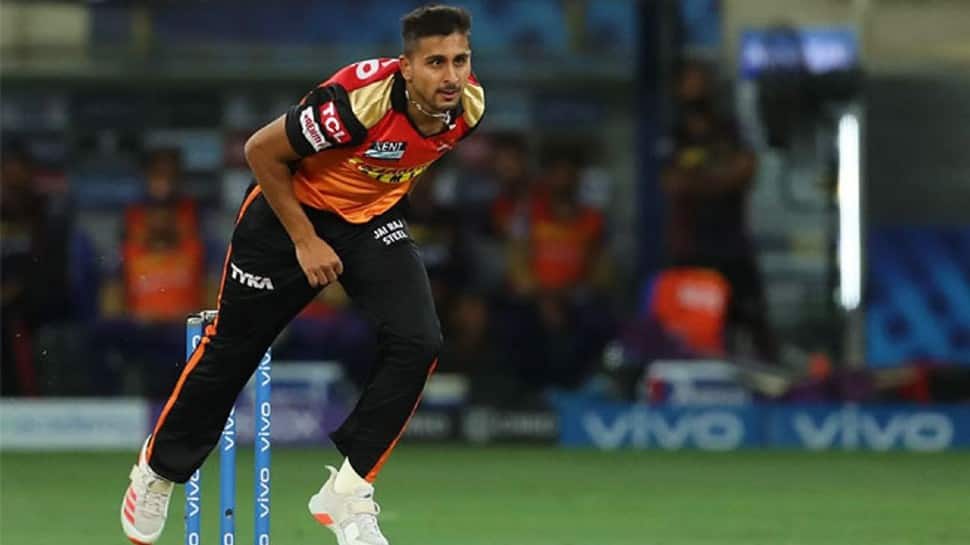 Just a few days after the end of the T20 World Cup 2022 in Australia, Hardik Pandya-led Team India will begin a three-match T20I series against Kane Williamson’s New Zealand later this week. While top Indian cricketers like Virat Kohli and regular skipper Rohit Sharma have been given a break from this series, young talent like Williamson’s Sunrisers Hyderabad teammate Umran Malik and batter like Shubman Gill and Ishan Kishan will make a comeback for the T20 games.

IPL 2022 was a breakthrough season for Umran Malik, who picked up 22 wickets 14 matches earlier this year at an average of just 22.5 with a career-best haul of 5/25 as well. Umran’s performances have propelled him into the international T20 team as he made his T20I debut against Ireland earlier this year.

“Umran Malik is a great talent. It is wonderful seeing him in international cricket now. I have high hopes from him now that he has been selected for the India squad for this upcoming series,” Williamson said during a media interaction organized by Amazon Prime Video on Tuesday (November 15), ahead of the India vs New Zealand series.

Our new T20 kit has arrived! The team will first wear the kit against India on Friday _

Both India and New Zealand ended their T20 World Cup 2022 campaign with losses to England Pakistan respectively in the semifinal stage. India now will be led by all-rounder Hardik Pandya, who led Gujarat Titans to the IPL 2022 title in their debut season.

“Hardik is a superstar of the game and one of the most sought-after match-winners in the world. He has had a lot of success as captain at the IPL level. India have a number of great players in this squad that I know personally as well. Hardik will benefit from support from Virat (Kohli) and Rohit (Sharma) going forward,” Williamson said about his opposing captain Hardik Pandya.

Asked about playing England brand of cricket after Jos Buttler’s side won the T20 World Cup 2022, Williamson said, “There are so many quality T20 sides around the world. On any given day, anyone can beat anyone – like we saw during the World Cup as well. England are a strong side with great depth and play an aggressive brand of cricket. I see the game evolving but it comes around in circles as well.”

The T20I and ODI series between India and New Zealand will be streamed live on the Amazon Prime Video application and website.