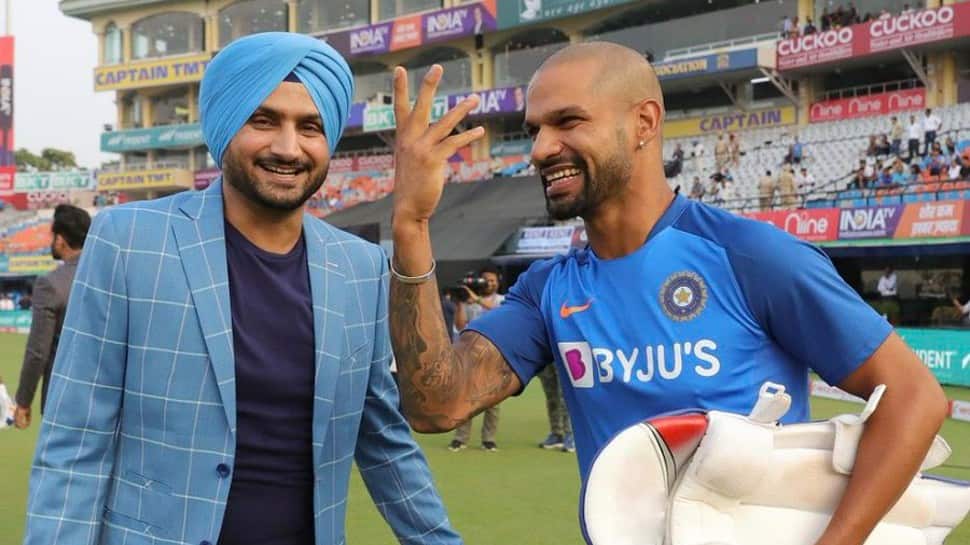 Team India’s Asia Cup 2022 campaign came to a disappointing end as Pakistan thrashed all hopes of the Men in Blue reaching the finals on Wednesday (September 7), beating Afghanistan in a nail-biting encounter by 1 wicket. Many questions were raised about the India squad selected for the marquee tournament as the Men in Blue suffered from two horror defeats against Pakistan and Sri Lanka. Former India cricketer Harbhajan Singh reckoned that India should bring back veteran batter Shikhar Dhawan in the side given that he can provide consistent performances.

Shikhar Dhawan’s IPL franchise may not have had the best of Indian Premier League (IPL) season’s but the left-handed opener had a stellar season scoring 460 runs in 14 matches with 3 fifties and a top score of 88 unbeaten.

“Bring back Ishan Kishan and Shikhar Dhawan. Shikhar has scored runs and he is consistent and the current Indian team needs that consistency. In the IPL, Dhawan scores decent runs every year. So, my opinion is to bring back players who have got runs and who know how to score runs,” said Harbhajan to Aaj Tak.

Pathum Nissanka and Kusal Mendis handed Sri Lanka a brilliant win over India by 6 wickets at the Dubai International Stadium on Tuesday (September 6). The Asia Cup 2022 Super 4 went down the wire as Sri Lanka needed 7 runs in the last over. Captain Dasun Shanaka kept his cool and helped his side win the second game in the Super 4. Indian fans were not impressed by Rohit Sharma-led Men in Blue and MS Dhoni was trending on Twitter, courtesy of the moments he has provided to the Indian side during his time of captaincy.

MS Dhoni is known for cool and calm composure in pressure situations with India always having the last laugh against any opponents in such games going right down to the wire. (Checkout the reactions HERE)