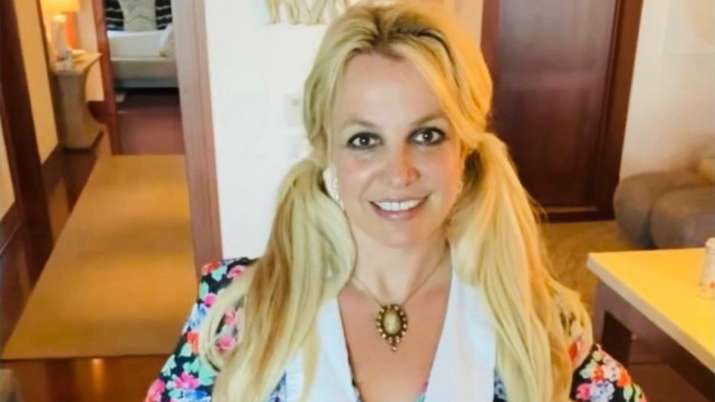 Britney Spears received social media ire for her comments on Christina Aguilera and her dancers in a social media post. In an Instagram post, Spears shared an illustration of two fairies and in the caption she wrote, “I found there was only one way to look thin: hangout with fat people.” Continuing she added, “I wish I could have chosen the nannies for my children … my dancers … I mean if I had Christina Aguilera’s dancers I would have looked extremely small.”

Her post met with severe criticism and the singer-songwriter faced backlash for body shaming  Aguilera. However, while speaking to a publication, Britney said that she did not intend to be critical of Aguilera’s “beautiful body.” The singer also acknowledged that her original comments were a “projection of the insecurities I deal with all the time as a result of how my parents and the media have treated me.”

She continued, “By no means was I being critical of Christina’s beautiful body, it is what it is. I flew to see her show once and the main thing I noticed was the difference of our people on stage!!! By no means did I even mention Christina, look at my post!!! I was inspired by her show and she is a beautiful woman of power … Thank you @xtina for inspiring me !!!” Spears said that she would “never intentionally body shame anybody because I know what it feels like.”

She further mentioned in the post, “To be honest, I’m not trying to be critical of anybody. What I posted is a projection of the insecurities I deal with all the time as a result of how my parents and the media have treated me … I would never intentionally body shame anybody because I know what it feels like … I struggle with this because of how I feel about myself, not because I hate how anybody looks … I feel like my family knew I was insecure and people were trying to purposefully feed into this insecurity by not letting me have a choice in the people who were on stage with me. I appreciate you all being understanding with me as I figure out this new life I’m living !!!”

Meanwhile, Spears was recently released from a conservatorship arrangement that dominated her life for nearly 14 years. In June last year, the musician had told the judge that her conservatorship prevented her from marrying or removing her birth control.

Ranbir winks as Ananya Panday calls him ‘new best friend’; what are these Bollywood celebs up to?