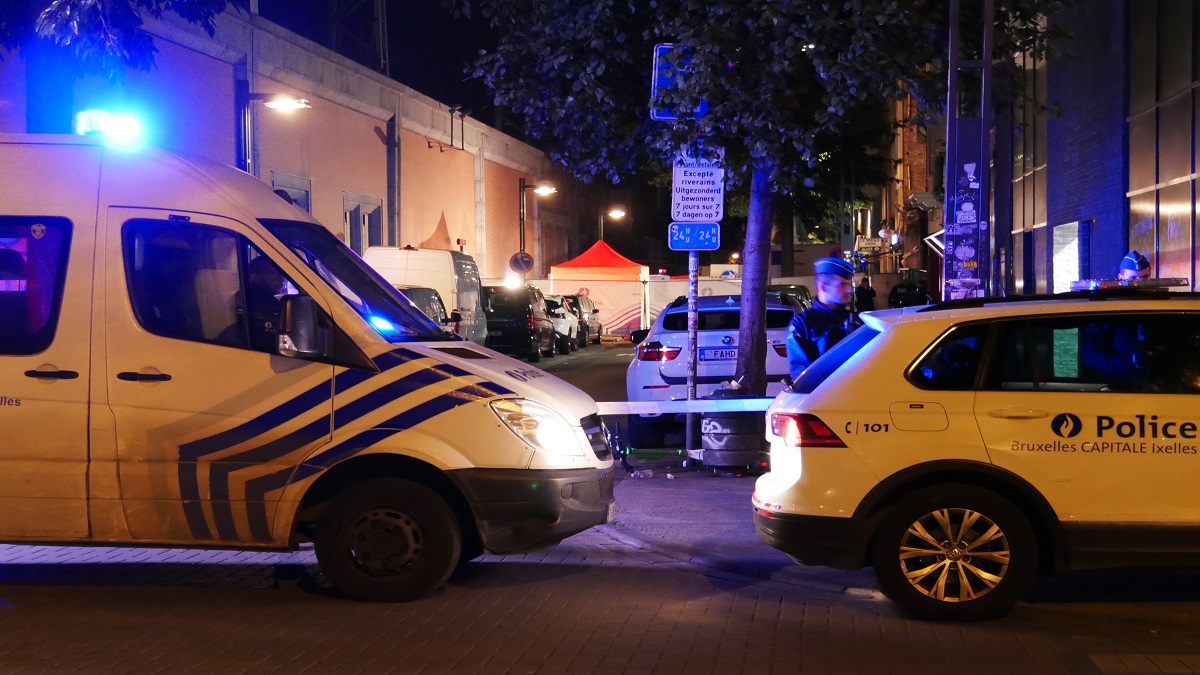 Brussels terror attack: A police officer was stabbed to death and another was injured in a suspected terror attack in Brussels, the capital of Belgium, early Friday. The attacker, who shouted ‘Allahu Akbar’ while launching the attack on the police officers, was shot by another police officer.

The injured attacker was later admitted to a local hospital.

According to Belgian media, the attacker shouted ‘Allahu Akbar,’ the Arabic phrase for ‘God is great’, during the attack.

Belgian Prime Minister Alexander De Croo expressed grief over the incident in condolenc  message for the family of the slain cop.

“Our police officers risk their lives every day to ensure the safety of our citizens,” he said, adding, “Today’s tragedy demonstrates this once again”.

The attack touched a nerve in a nation that has been hit by several terror attacks in the past decade, including suicide bombings in 2016 that killed 32 people and injured hundreds more in the Brussels subway and airport, AP reported.