Home Business Budget 2023: Major expectations of the Indian MSMEs from the Finance Ministry 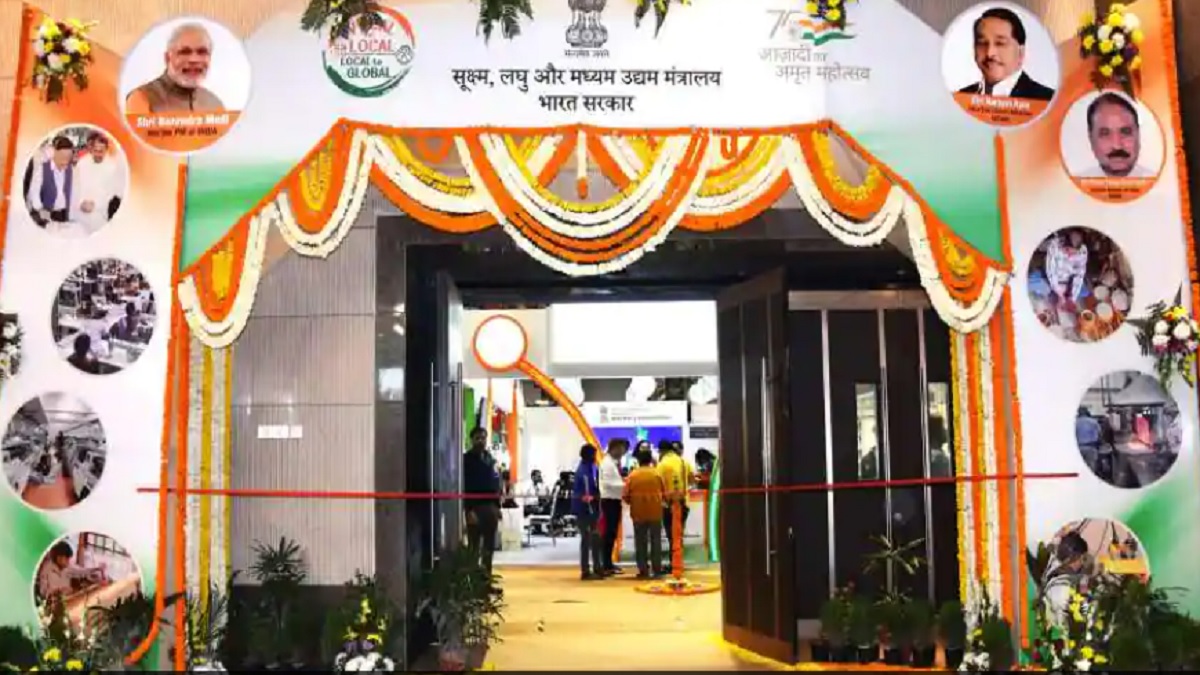 Budget 2023: The Micro, Small and Medium Enterprises (MSME)  do seem to be India’s economic growth driver, accounting for approximately 30% of the nation’s GDP. They also serve as the leading force next to 48% of export markets, 95% of the nation’s industrial plants, and 40% of India’s working population employment. This is among the quickest developing and also most evolving sectors of the Indian economy.

Considering being thrust into the spotlight as well as enticing the attention of the authorities, a slew of problems caused by the pandemic-induced economic recession.

Following the industry’s significance in pushing the Indian economy, budgetary allocation for the industry has steadily increased in recent years. The government has taken various initiatives to encourage the growth of MSMEs, including the Make in India initiative, where it seeks to boost domestic production while decreasing reliance on foreign imports, while also strengthening India’s standings on the index for ease of doing business. To boost Indian MSMEs’ global competitiveness, the government could perhaps announce changes to the sector’s duty structure for exports and imports in the upcoming Union Budget.

As the MSME sector recovers from the pandemic’s recession, here are a few of the industry’s preconceptions for the upcoming Budget.

According to Kumar Saurav, Global Mobile Business Head, AdCounty Media Pvt. Ltd, “The primary expectation of the MSME Budget of 2023-24 is to get enhanced access to working capital. However, the Indian government is already looking forward to initiatives like restructuring the Credit Guarantee Scheme and full-fledged integration of Udyam, e-Shram, and National Career Service and ASEEM portals. It has also extended the non-tax benefits for MSMEs for up to 3 years. Alongside this, education in leveraging marketing and technology is pivotal for the growth of MSMEs and indispensable to making India self-reliant. The MSMEs are not only the highest job creators but also the highest taxpayers in the country. However, these small companies, which operate with the sentiment of survival, often face hardships when their working capital becomes stifled due to delayed payments and obstacles in the supply chain.”

“Accelerating the flow of credit to small enterprises is essential for India to achieve its $5 trillion economy dream by 2025 as the MSME sector has been a significant driver in the country’s rise as the world’s fifth largest economy, suggests KPMG November 2022 report on non-banking financial companies (NBFCs) and housing finance companies (HFCs). The report also noted that although the economic losses to the MSME sector from the Covid pandemic were huge, it has been recovering well on the back of solid policy initiatives from the government. The MSME loan market has risen from Rs 31 lakh crore in March 2020 to Rs 36.4 lakh crore as of June 2022, with 88 per cent of registered borrowers hailing from the micro-segment, 10 per cent from the small segment, and only 2 per cent from the medium segment, the report showed,” he added.

As per Ridhima Kansal, Director, Rosemoore, “Budget 2023 should prioritise reforms to improve the process of conducting business for Msme sector. Also there is an urgent necessity to implement policies that lower input costs, increase liquidity, and promote financial inclusion by offering small firms with affordable financial products. To further endorse small enterprises as well as embolden business owners, endorse methods such as startup-friendly initiatives that allow for greater investment in innovation and tax breaks should be implemented.”

Initiatives have been undertaken such as easy access to funds and tax deductions will put smaller firms in a stronger place to prosper and then become internationally competitive. Account Aggregator (AA) and Open Credit Enablement Network (OCEN) initiatives have been a huge relief to the MSME sector. Budget 2023 is expected to include supportive measures aimed at democratising credit and speeding up financial inclusion”, says Ashish Aggarwal, Director, Acube Ventures.