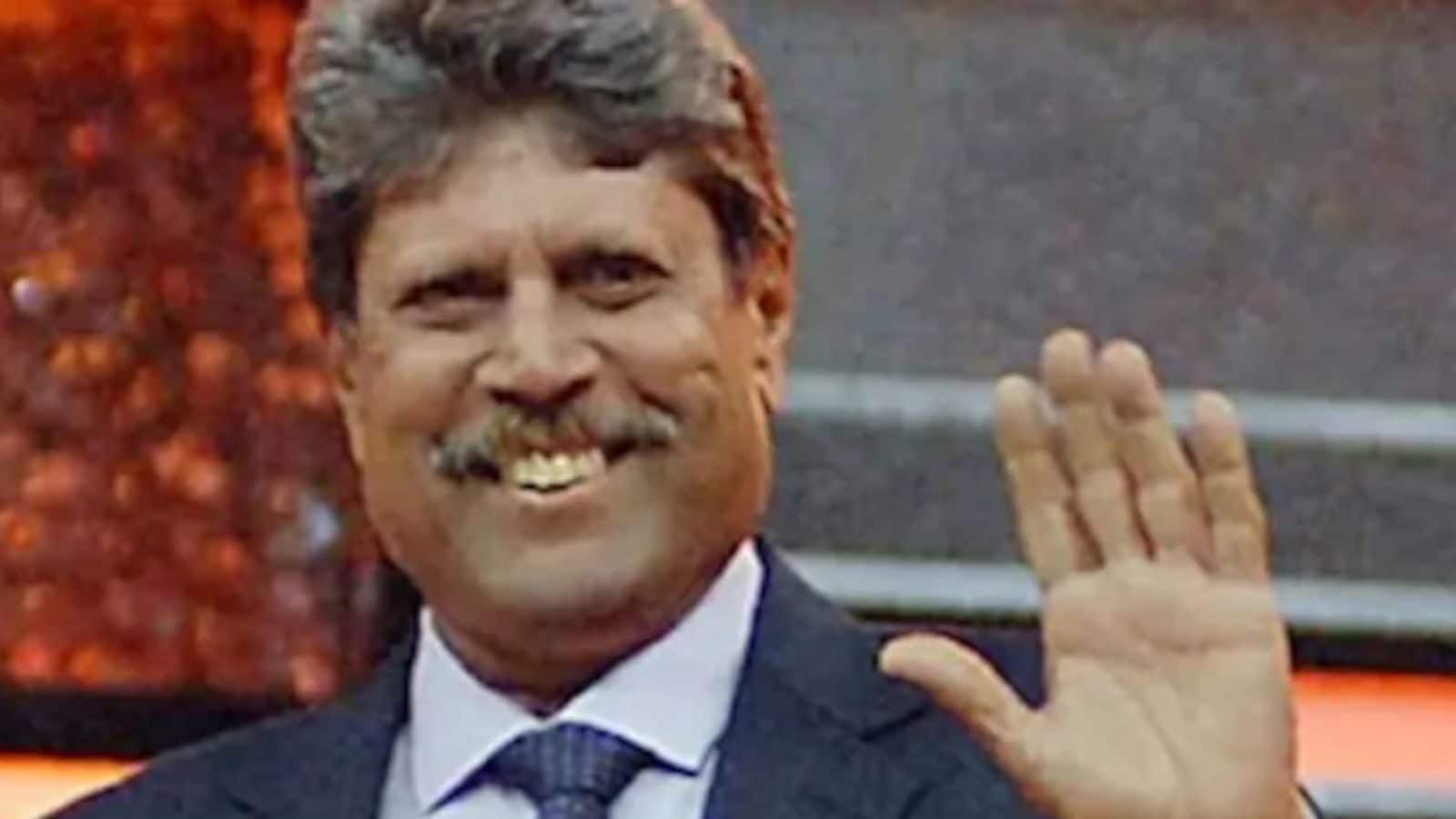 Legendary all-rounder Kapil Dev has labelled the current Indian team as “chokers” after its elimination from the T20 World Cup following a 10-wicket drubbing by England in the second semifinal in Adelaide.

“I will not go into the details and slam them because these are the same players who have gotten us a lot of respect in the past but yes, we can call them chokers. That’s okay. There is no denying it — after coming so close, they choke,” Kapil told ABP News.

The 1983 World Cup-winning skipper, however, said fans should not be too critical of the team’s performance in the semifinals.

“I agree, India played bad cricket, but we cannot be overly critical based on just one game.

“See, now that the match is over, it is unfair that we should come down this hard on the Indian team. Yes, they did not play well and criticism is justified. But as far as today’s match, all we can say is that England read the pitch better and played better cricket.

Kapil said the youngsters must come forward now and take the team to the top.

“I would say that the team needs to look ahead. It’s time for the younger players to come forward and take charge.”

India last won an ICC tournament in 2013 when they beat England to claim the Champions Trophy.