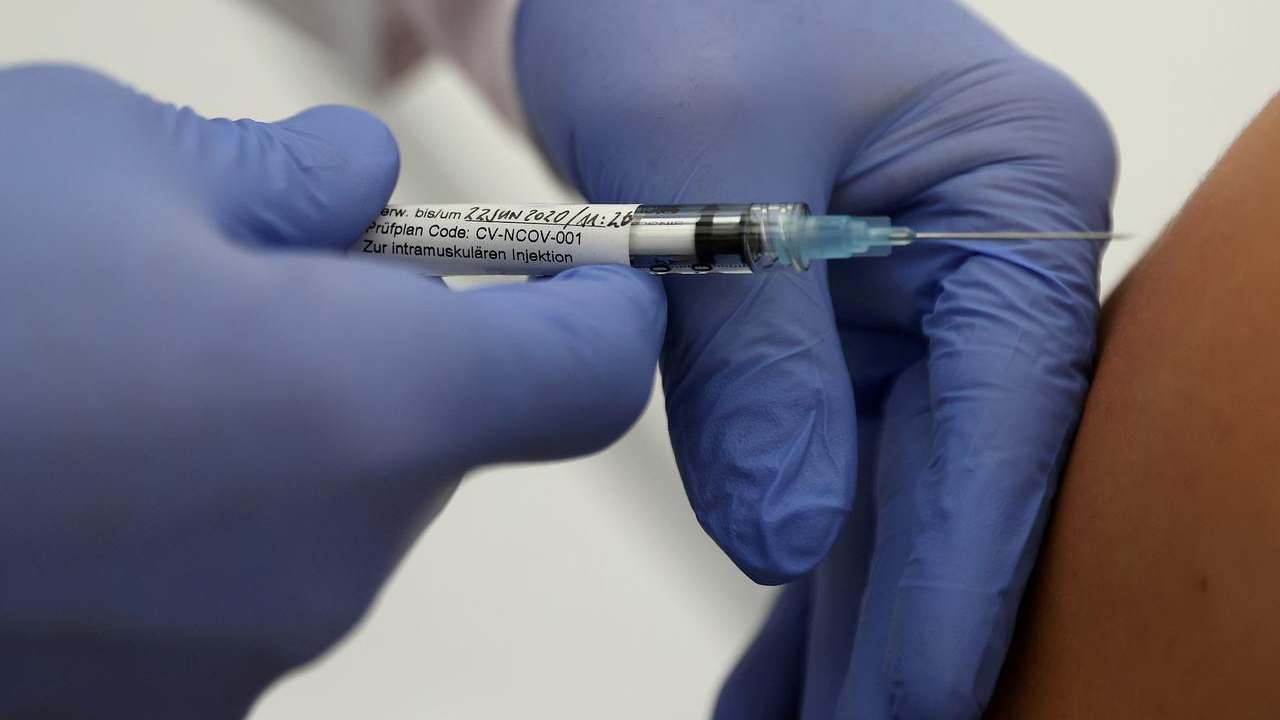 This final leg of human vaccine trials will recruit 5,000 volunteers above age 18 in Riyadh, Dammam and Mecca.

CanSino Biologics along with Saudi Arabia’s Ministry of Health announced that the Chinese vaccine developer will be conducting its phase three tests in Saudi Arabia, after the first two phases of the human trials for its vaccines were conducted in China.

As per the statement from the Health Ministry, the Phase 3 trials will be “multi-centre clinical studies in several countries and in large numbers after confirming the effectiveness and safety of the vaccine” in the first and second phases. The trial will be performed in three cities – Riyadh, Dammam and Mecca, according to the Saudi Gazette.

According to a report by Reuters, the vaccine, called Ad5-nCOV, uses a harmless cold virus known as adenovirus type-5 (Ad5) to carry genetic material from the coronavirus into the body. It has been developed in a collaboration between CanSino and China’s military research unit. Ad5-nCov became the first vaccine candidate in China to move into human testing in March but is now running behind other potential vaccines in terms of trial progress. The company is in talks with Russia, Brazil and Chile to also conduct vaccine trials in its countries.

The Phase 1 human trials for the Ad5-nCOV vaccine candidate was completed in 108 volunteers in China on 27 March. Phase 2 saw 603 volunteers participate in the trials between 11 and 16 April. In both phases, a few side effects were reported by participants, primarily with low vaccine doses.

Two experimental vaccines developed by Sinovac Biotech and a unit of China National Pharmaceutical Group (Sinopharm) are already approved for Phase III trials. China’s military has approved limited use of CanSino’s vaccine for its military and Sinopharm’s two experimental shots are being offered to employees at state-owned companies that are travelling overseas.